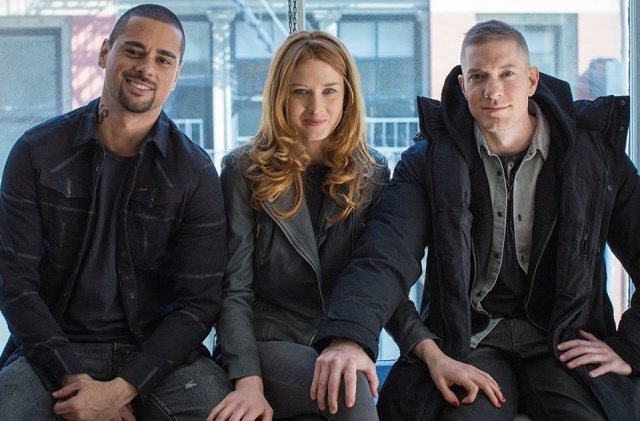 “Power Book II: Ghost” has been designated as the first story in the series of spinoffs based on the “Power” drama that concluded in six seasons. The viewers and even its producers find it regretful that the show is ending, but they can’t extend it either.

The story already reached the point where it can’t continue, so they can’t have a seventh installment anymore. 50 Cent, the show’s executive producer, admitted that “Power” is so good to end, so they decided to keep doing the show for a bit by producing four spinoffs.

Thus, the titles “Power Book II: Ghost” and the remaining three spinoffs are “Power Book III: Raising Kanan,” “Power Book IV: Influence,” and “Power Book V: Force” was born. These will be the entire prequel, and each one will focus on the original drama’s most notable characters.

The first to premiere in “Power Book II: Ghost,” and it was already confirmed to focus on Tariq and his mom Tasha. It was also shared by showrunner Courtney Kemp that it will feature strong women, and this is where Mary J. Blige’s character comes in.

“Power obviously is a masculine show but has very strong female characters,” Kemp told Entertainment Weekly. “For Mary’s character, we use all the power and presence of the actress to communicate how this is a woman who is remarkable and unique in her abilities. She’s as smart, savvy, and strategic as Ghost ever was, but her learning doesn’t come from books but the streets.”

For “Power Book II: Ghost,” fans will get two episodes, and it was already confirmed to pick up just a few days after Ghost’s death. This means that the story will open when the incident about the protagonist’s demise is still fresh.

“When ‘Power Book II’ comes, it picks up 48 hours from the last episode,” Curtis James Jackson III, the show’s EP told USA Today. “You'd still be dealing with the emotional feeling from the loss that the characters went through here.”

Also, Kemp told The Hollywood Reporter that the main character in “Power Book II: Ghost” is a basketball player. She said that they would be filming his playing scenes in a college arena.

Meanwhile, the release date of “Power Book II: Ghost” is still unknown since filming has to be completed first. The production schedules have been severely affected by the COVID-19 pandemic.