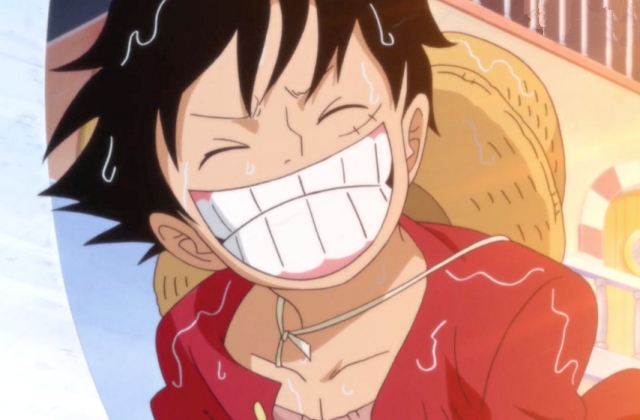 “One Piece” chapter 984 is finally coming, and its story is really interesting. This is because there will be a big revelation that no one even thought of, and this is related to Kaido’s son, Yamato.

Last time, in the previous chapter, Kaido ordered the Flying Six to search and bring his son to the castle because he wants to introduce him to Big Mom. Everyone, except for Black Maria, set out to find Yamato. It was revealed that she decided to stay as she wants to be by Kaido’s side, presumably to protect him.

Nobody is able to find Yamato but in “One Piece” chapter 983 titled "Hey! It's the Old Man From the Harbor!" he showed up by himself in front of Luffy. As avid readers already know, Luffy. Kidd and Law are being chased by the Black Beard Pirates after their identities were uncovered in the festival that is taking place on the grounds of Onigashima.

Yamato seems to be a new character, as he was only mentioned very recently. In fact, many were surprised to know that Kaido has a son, and he was introduced by writing him as the long-lost son of Kaido.

In any case, Yamato met Luffy after saving him from the Beast Pirates. He brought the elastic leader of the Straw Hat Pirates in a place where Kaido’s people will not see them, and he sort of told Luffy that he is on his side. At this point, Luffy surely doesn’t know yet that Yamato is Kaido’s adult child.

Now, in the upcoming “One Piece” chapter 984, the focus will still be on Yamato as there are a lot of things to be revealed about him and his real identity. As posted on Reddit’s page for this chapter’s spoilers, Yamato really wants to talk to Luffy, and they did.

It was suggested that in a secluded place, Luffy granted Yamato just five minutes to talk to him. He said that he actually witnessed Oden’s execution and was very impressed, so he would like to bring Oden's will to fruition.

Just then Yamato's mask fell off and his bare face was exposed. It was said that Luffy saw that Kaido’s son is actually a woman. In the spoiler’s thread, it was also suggested that her real name is Atsumi.

Finally, Straw Hat Manga reported that “One Piece” chapter 984 is set to arrive on July 5 after a week of break.