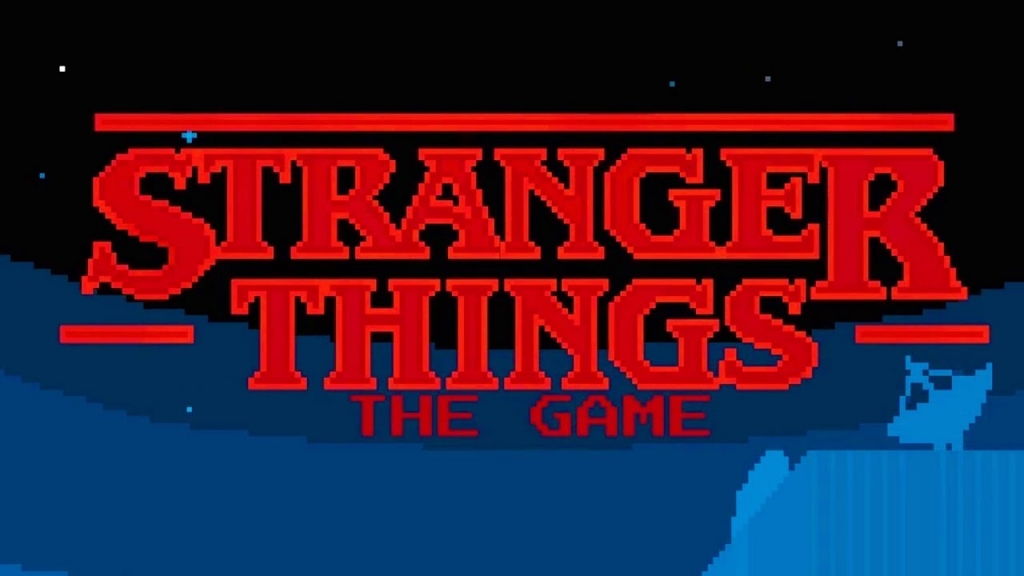 “Stranger Things” Season 3 is coming up but Netflix has yet to announce when exactly it is going to drop. Just to drill the anticipation even deeper into fans, a new mobile game in “Stranger Things 3: The Game” was recently revealed. The mobile app will basically allow fans to play through the events of the third season and based on the clip that was released, it looks like a worthwhile project to invest in.

Looking at the announcement trailer below that contains gameplay footage of “Stranger Things 3: The Game,” it’s clear that some effort was put into the creation of the mobile title. The arcade graphics and overhead view really give off that Nintendo Gameboy feeling at the height of the handheld console’s popularity.

While it is worth holding off judgment until reviews of the game are out, the clip certainly makes it seem like “Stranger Things 3: The Game” is worth giving a chance. What really makes the mobile app so promising, however, is the chance for fans to join the adventures of the kids in season 3. The events of the game will closely follow the same as those in the upcoming episodes.

In terms of the gameplay and the graphics, there is potential for greatness there, as well. The mechanics seem to follow the patterns of old-school arcade fighting games in how the characters beat up bad guys. There also seem to be some special attacks and sweet rewards on offer, so “Stranger Things 3: The Game” definitely won’t be holding back in its appeal to gamer mentality.