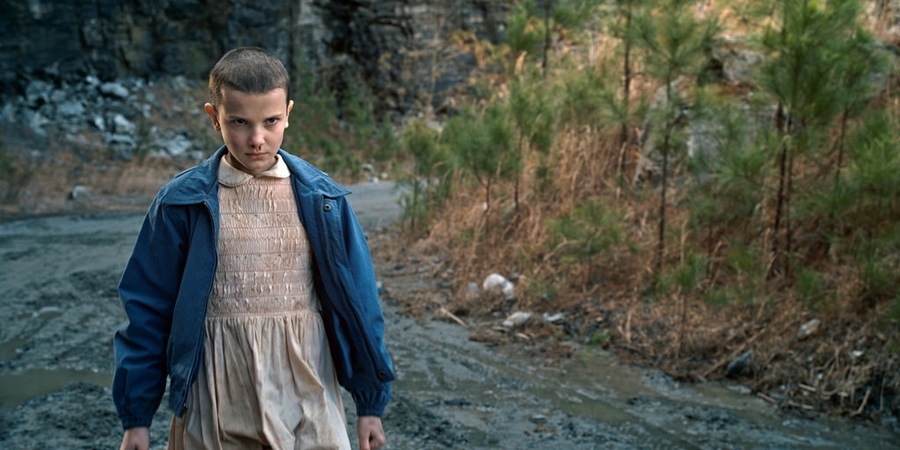 In December 2017, Netflix announced that it had already got the ball rolling for “Stranger Things” season 3. The hit mystery series will have the fans’ favorite characters return again, likely going against the shadow beasts that loomed over Dawkins High School at the end of the season.

Whether or not this confrontation will be direct remains unknown, however. The third installment is reportedly going to have eight or nine episodes, and the producers have said they already know what’s going to happen to each character, Digital Spy reported. This sounds kind of ominous, especially for side characters given what happened to Barb.

Speaking of side characters, one particular cast member has been promoted to main cast status. Priah Ferguson, who plays Lucas’s sister, Erica, is reportedly going to have more screen time in “Stranger Things” season 3.

Matt Duffer, one of the show’s creators, said that casting Ferguson was a great move. He revealed that Ferguson’s character, Priah, wasn’t even supposed to have that much screen time during season 2.

“Priah was just a local hire we made in Atlanta. Erica wasn't even supposed to be in season 2 as much as she was. We fell in love with this girl. I thought she's very GIF-able, if that's a word,” Duffer said.

The show has also revealed that there will be a time jump between season 2 and season 3 as the cast is aging. And given that the show takes around one year to wrap up, producers were forced to apply this decision in order to maintain suspension of disbelief.

The main cast is expected to return to the show, as well as Eleven’s less-loved sister, Kali. It’s still unclear how the showrunners will organically incorporate Kali into the plotline, but it’s certainly going to be a challenge.

One of the reasons that the show got a bit of a bad review was the release of episode 7, where Kali was first introduced along with her band of outcasts. The “Stranger Things” season 3 release date has yet to be announced, but it’s expected to come out next year, likely in late October, similar to what Netflix did to its previous season.