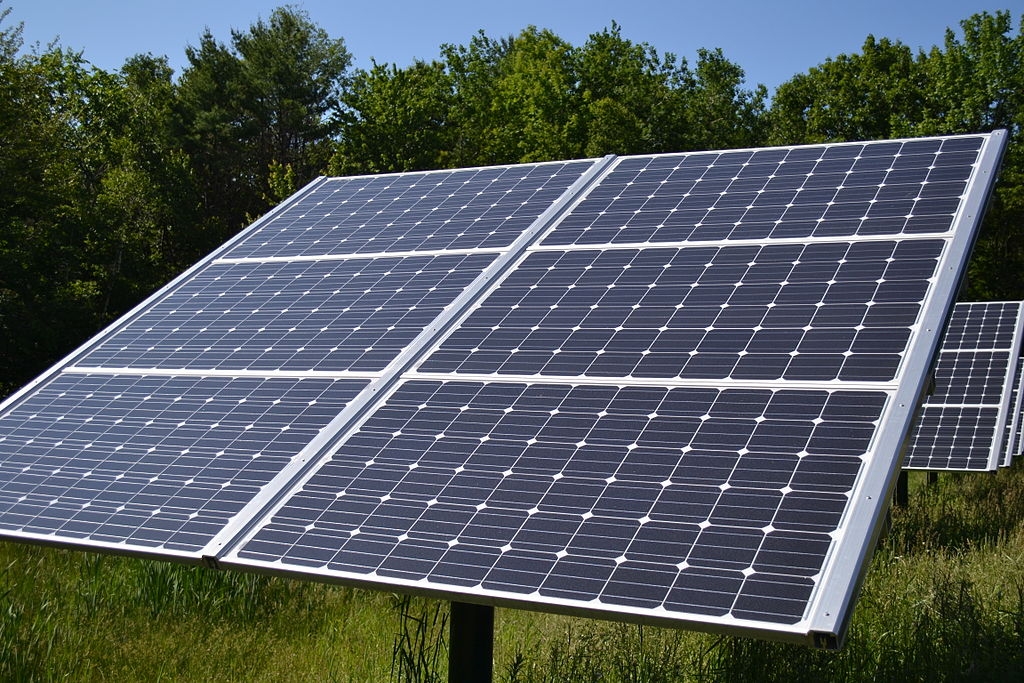 Renewable energy is on the rise and so is Blockchain, which has a wide variety of uses in practically every field. While these two industries are disruptors all on their own, one startup dares to ask the question, what would happen if they are merged? That’s exactly what LO3 Energy is doing and it is already on its way to making a big splash.

Based in Brooklyn, New York, the startup is basically about creating a microgrid using renewable energy to power sectors in a social setup. According to the company’s website, one of the projects that it is working on is the microgrid in Brooklyn and Michael Guerra is one of the first that the company approached, Politico recently reported.

According to Guerra, everything started when he installed 24 solar panels on the roof of his Park Slope home back in 2012. In 2016, he was approached by someone named Sasha Santiago, who was working for LO3 Energy. Santiago’s proposal was the microgrid, which basically involves private residents being able to sell energy to their neighbors when they have access to renewable energy.

It would seem that Guerra found the concept interesting, even likening it to Airbnb and Uber. What really convinced him to join up, however, is the fact that the setup will be similar to that of Blockchain: Cutting out the middle man and just trading amongst themselves. As a result, he became part of the project that would be implementing the pilot program on President Street.

As to how this setup would even work, residents will basically be provided with an app where they can sell environmental credits, Futurism reports. These credits will go to neighbors who don’t have direct access to the renewable energy resources. Thanks to the largely decentralized nature of Blockchain, everyone is also held accountable and the grid becomes independent.

Thanks to a successful trial run, the startup is aiming to launch a much larger project this year. Over 300 homes have already expressed interest and 50 generation sites have been tapped.