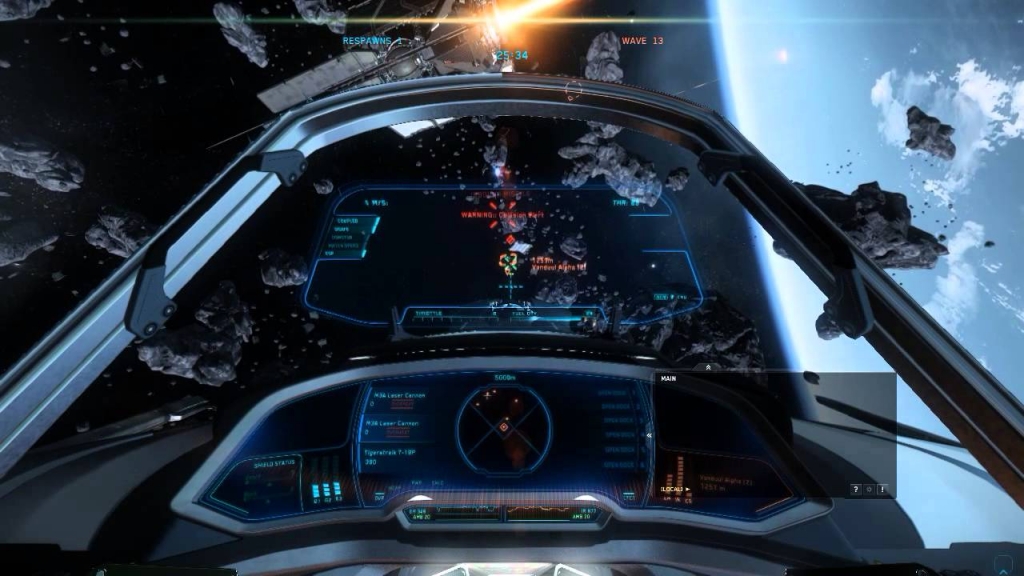 Cloud Imperium’s Star Citizen is one of the biggest crowdfunding success stories in history, but it’s also notorious for the constant delays and the increasingly aggravated fan base. After the disaster that was the similarly hyped No Man’s Sky by Hello Games, it’s understandable that the developers would want to take their time to perfect the game before release. Due to extenuating circumstances, however, Cloud had to add a change in game engines on the list of things that are pushing back the title’s launch.

The original game engine that the developers were using to create Star Citizen was CryEngine from Crytek, Engadget reports. It was lauded in the past as a revolutionary piece of technology that exhibited advanced in-game physics and effects. Unfortunately, due to a number of flops, Crytek recently decided to make some major downgrades to its business. In order to avoid getting affected by the change, Cloud decided to use the Lumberyard engine by Amazon instead.

By the company’s own admission, the transition was not a smooth one. The nature of Amazon’s engine had substantial differences compared to the CryEngine, which made adaptation a challenge. Then again, this was to secure the future of a game that so many fans have invested both time and money in, which made it a worthy cause to the company.

On that note, Cloud’s team had already obtained much of what they needed from the CryEngine before they decided to make the shift, Cinemablend reports. More than that, the developers also made codes that would compensate for the absence of the engine. The only issue left are the visual effects that are so stylistically tied to the CryEngine.

The team was left with no choice but to painstakingly create and release modules that would make the title functional in the way that the studio envisioned. This proved challenging since, as fans of Star Citizen know, the game is meant to be a full-fledged MMO space simulator.