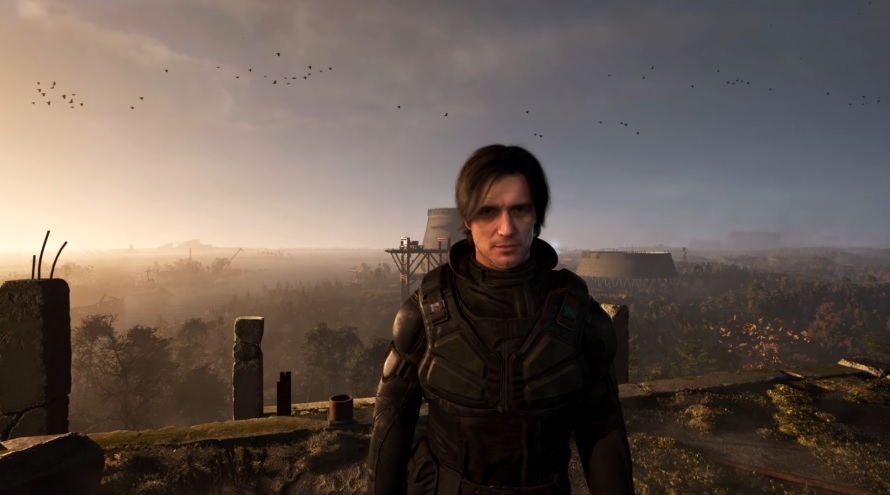 “Stalker 2” is one of the most anticipated games on Xbox Series X/S. The game is still a few months away from its launch, but its official Xbox store page has been recently updated, revealing how much storage space it will use.

Microsoft has added more information about the upcoming “Stalker 2: Heart of Chernobyl,” including the “approximate size” console players will need to download the game on Xbox Series X/S. Xbox fans are advised that they might need up to 180GB of free space to install the game.

The 180GB game size is higher than the listed PC requirements for “Stalker 2” on Steam. The digital store currently advises gamers to prepare 150GB of storage for the game. But games’ technical details released months ahead of launch are usually subject to change. So there is a chance that the final version of the game would require more or less storage space.

On the bright side, both consoles support expansion SSDs that allow users to add up to 2TB of extra storage. However, one of the main concerns in using an external drive is how it would affect the games’ loading times and overall performance since the new-generation consoles use a custom SSD.

Microsoft, however, says on an official support page that using the Seagate Storage Expansion Card will deliver “identical” performance to the consoles’ built-in SSD. So this should come in handy for Xbox players looking forward to playing “Stalker 2” on April 28, 2022. Seagate’s official website indicates that the special Xbox Series X/S expansion card is currently available on Walmart for players in the United States. The external SSD costs $139 for 512GB and $220 for 1TB.