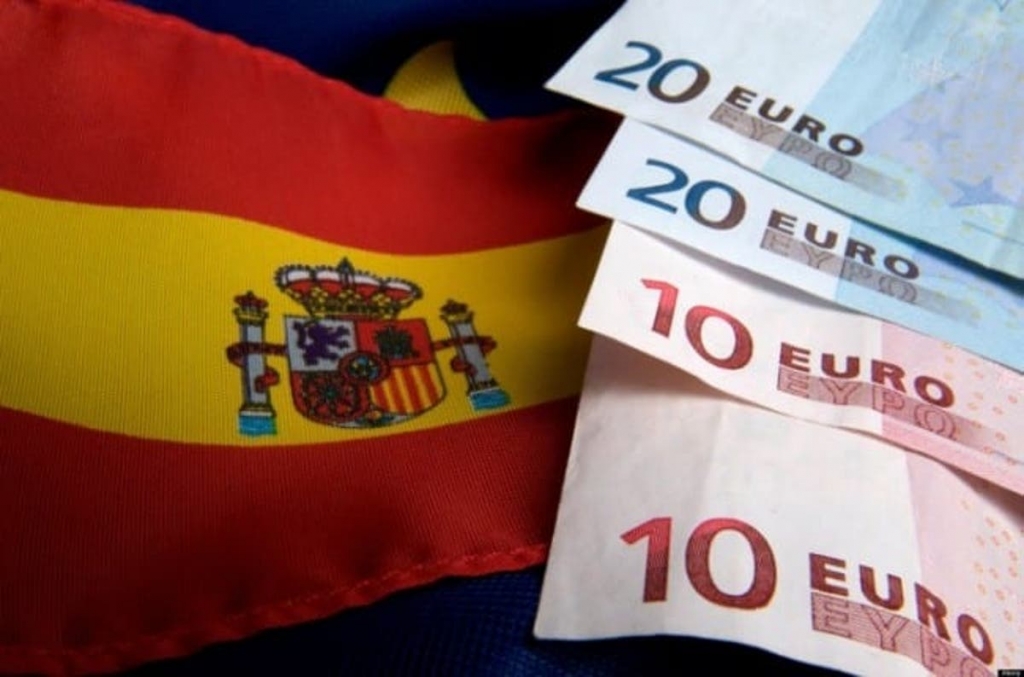 Spain currently has 3.7 million out of work, with hundreds of thousands more on government-funded temporary furlough schemes.

The Spanish government will increase taxes on big corporations and the wealthy and use $31.8 billion in European grants in efforts to reverse its economic slump.

There were talks on using all $164 billion that the EU earmarked from its coronavirus recovery fund to create 800,000 jobs over the next three years.

But the government decided on first using the grants and utilizing low-interest loans for the 2024-2026 period.

It also proposed a $281 billion national spending plan for next year, increasing subsidies for the poorest, raising pensions, broadening basic income scheme, and providing more funds for the health system.

Spain's budget proposal hinges on the expectation that its economy will grow 7.2 percent next year.

However, the IMF expects GDP to sink more than 12.8 percent this year, more than any other developed economy.

A strict lockdown from March to June and restrictions harmed Spain's tourism-reliant economy, which was just recovering from the 2008-2013 financial crisis.

There were 355,000 Spaniards that lost jobs between July and September, pushing the country’s jobless rate from 15.3 percent in the previous quarter to 16.3 percent.

Spain currently has 3.7 million out of work, with hundreds of thousands more on government-funded temporary furlough schemes.