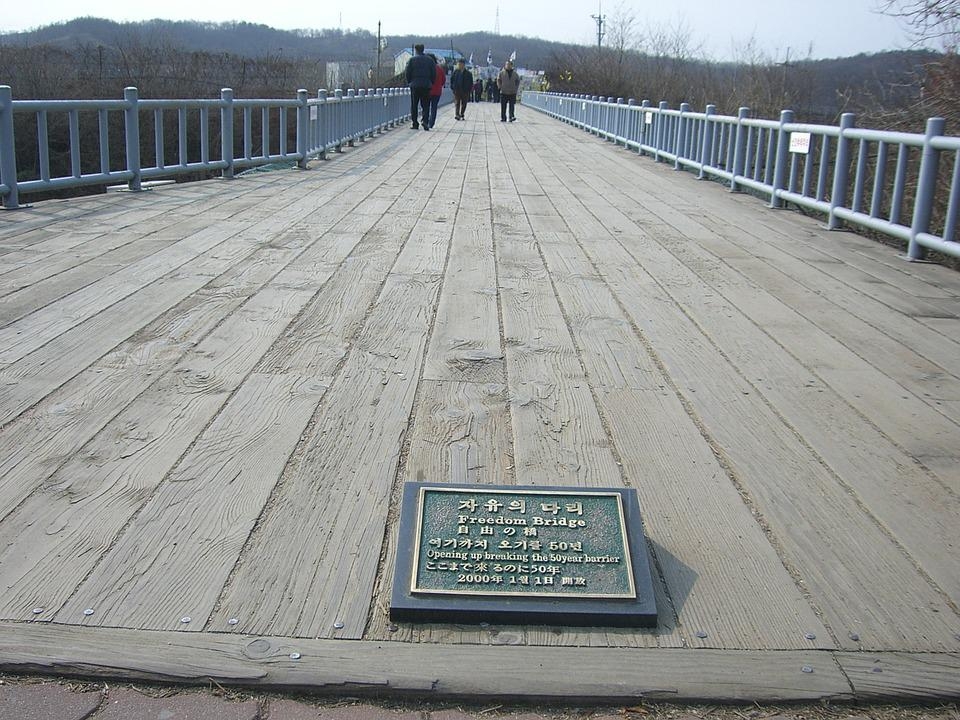 Reuters reports that South Korean and American troops are set to participate in this year’s annual military drills in the coming month. While it has yet to be confirmed what would be on the agenda in the upcoming drills, the recent displays of military strength in and around the Korean peninsula may suggest a stronger show of strength, according to analysts.

The upcoming military exercises between the two countries also follow the recent ballistic missile test by North Korea, its first full-fledged intercontinental ballistic missile or ICBM test since 2017. South Korean officials have also found last week some new construction at North Korea’s known nuclear test site, which has been closed down since 2018.

In response to the latest ICBM test by Pyongyang, South Korea conducted rare missile drills and an F-35 fighter jet display. The displays were meant as a warning to North Korea that it has the capabilities to counter and “punish” the isolated nation if needed. The US military has also said it was ramping up efforts in the Yellow Sea, conducting an aircraft carrier drill as another show of strength against North Korea.

A report by South Korea’s defense ministry that was obtained by the outlet said that deterring future actions by Pyongyang will not just need displays of strength from South Korea but also a “timely manifestation” of capabilities and posture at the alliance of the US and South Korea.

The defense ministry said the test launch was successful and was an “important milestone” in developing South Korea’s independent space-based reconnaissance and surveillance capabilities.