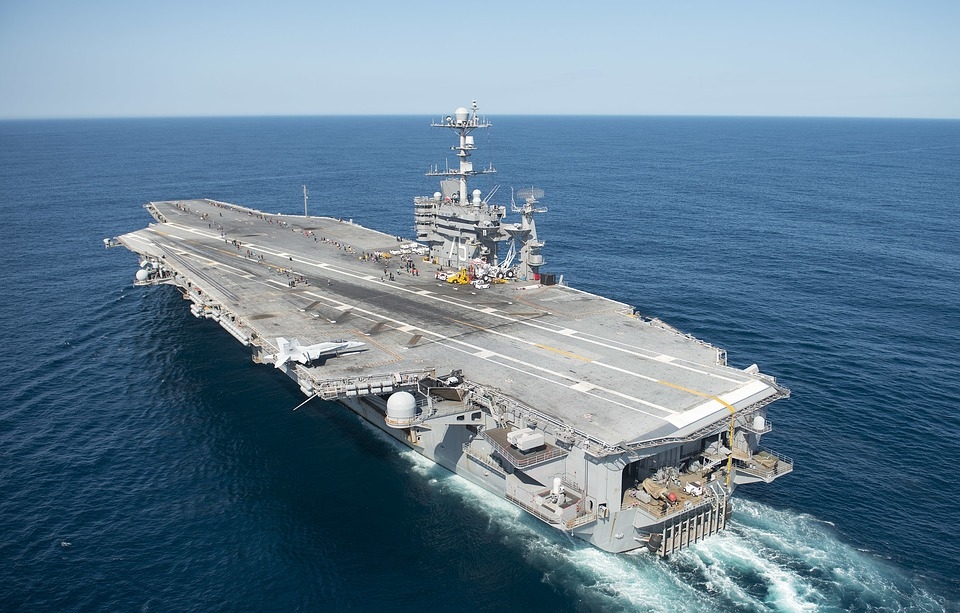 Tensions remain high in the South China Sea, especially as the conflict over Taiwan continues. In what appears to be a message to allies in the region, the US has deployed its nuclear-capable warship into the waters.

Over the weekend, the US deployed the USS Nevada, a submarine capable of carrying up to 20 ballistic missiles and nuclear warheads, which sailed into the port of Guam. This marks the first time such a submarine was called into the US territory since 2016 and is the second announced visit in over 40 years.

The statement from the US Navy said the visit aimed to strengthen cooperation between the US and its allies while “demonstrating US capability, flexibility, readiness, and continuing commitment to Indo-Pacific regional security and stability.”

This comes at a time where relations between the US and China have experienced further strain over Taiwan. The US has supported the island nation’s sovereignty while China has claimed Taiwan as part of the mainland. China has also been repeatedly engaging in a pressure campaign against the democratically governed island through multiple incursions into its airspace.

In recent months, there have been fears of a military conflict in the region. The US and Japan drafted an emergency military plan in anticipation of a possible war between China and Taiwan back in December. The Pentagon had also warned that China was likely preparing to invade the island nation.

With Taiwan looking to expand its relations, China has lashed out at other countries, especially the European Union, over its trade deal with the island nation. China’s ambassador to France Lu Shaye warned that Beijing has not ruled out an attempt to reunify Taiwan with the mainland through military force.

“We are opposed to any country or group of countries with diplomatic relations with us having official relations with the authorities of Taiwan,” said Lu.

“We are against the Taiwanese authorities undertaking actions that undermine the relations between the EU and China,” Lu went on to say, when pressed further on whether the alliance establishing trade relations with Taiwan would be crossing a red line with China. However, the ambassador noted that Beijing was also seeking a “peaceful reunification.”