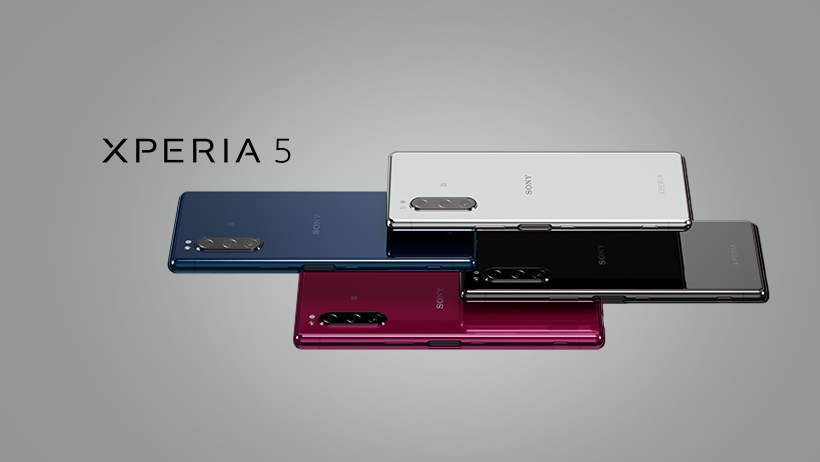 The Sony Xperia 5 Plus release date will likely be announced by the company next month. Reports say that the tech giant will be unveiling its new set of Xperia mobile devices at the MWC 2020.

Sony’s current flagship, the Xperia 1 was touted as “the best phone in the world for watching movies,” according to T3. Indeed, the handset boasts of high-end specs that are hard to top such as 4K capability, its powerful Qualcomm Snapdragon 855 chip, and a 6.5-inch display with an aspect ratio of 21:9.

Naturally, fans of the brand as well as tech enthusiasts are excited about what the company could offer next in its upcoming flagship, the Sony Xperia 5 Plus. Thankfully, the guesswork will soon be over as Sony has finally announced it will be unveiling for its wares next month.

Sony will announce its 2020 smartphones on February 24 at 8:30 CET, according to GSMArena. The announcement will be made at the sidelines of MWC 2020, which will be held in Barcelona this year.

Aside from its flagship, which is rumored to be named the Xperia 5 Plus, Sony will also unveil a mid-range model. Not much is known about the more budget-friendly gadget except that it will sport the Snapdragon 765 chip.

Those who can’t physically attend the product launching can still witness the event. Sony will also stream the event live.

While not much is known officially from the upcoming Sony Xperia 5 Plus, there have been plenty of leaks going around in the past months. “Here comes your very first look at which I assume will be launched as #SONY #XPERIA5Plus! (who really knows about naming schemes nowadays?” OnLeaks posted some images on Twitter a couple of weeks ago “360° video + gorgeous 5K renders + dimensions + few specs, on behalf of... Myself and @Slashleaks.”

Based on the renders, eagle-eyed tech fans were quick to notice a few details that might suggest some of the Xperia 5 Plus features. For instance, its back camera assembly seems to contain four lenses that are stacked vertically.

This could mean that the Sony Xperia 5 Plus might back camera assembly might contain a high-definition primary camera, an ultra-wide-angle lens for landscape shots, a telephoto lens for zooming and a time-of-flight lens. This is not a surprising setup since most high-end brands’ flagships already have the same configuration.

The upcoming Xperia phone is expected to sport a more powerful processor coupled with a generous amount of RAM. According to rumors, the Xperia 5 Plus will feature a Snapdragon 865 processor and will have 12GB of RAM.