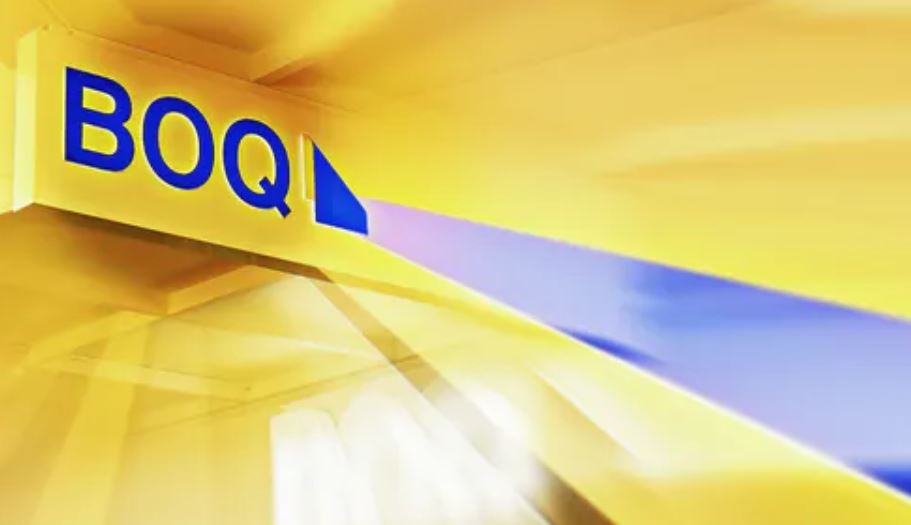 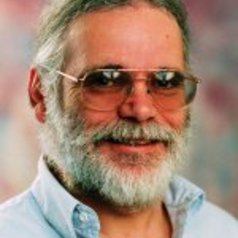 After the Bank of Queensland agreed to buy ME Bank from Australia’s industry superannuation funds in February, it needed to raise A$1.35 billion quickly.

The way it did it depleted the wealth of quite a few retail shareholders.

Its shares had been trading for $8.41 each. It offered big institutions extra shares for $7.35 each, about 12% less than the going price, and even less than the $9.11 the shares rose to within days.

The retail investors (usually small investors) who owned more than 60% of the company, got an opportunity to take part as well, but the offer document gave them just ten days to do so.

An earlier takeover meant many of the small shareholders lived in Western Australia and some didn’t get their offer documents in time to get them back by the deadline, an outcome the Bank has sheeted home to Australia Post

In the event,around half of the company’s tens of thousands of retail shareholders did not part, losing about $900 each on average.

To understand why, and to understand how we made that calculation, it helps to use an analogy.

Suppose your car’s petrol tank is half full with fuel worth $1.60 a litre.

Then suppose you fill the rest of the tank with discounted fuel that costs $1.40 a litre. The value of the blended fuel in the tank is $1.50 per litre.

It’s the same with company shares issued at a discount.

Afterwards the average value of all of the shares is lower, because the new ones were issued at a lower price.

The amount lost by shareholders who didn’t avail themselves of the opportunity to buy extra shares at a discount can be worked out using a bit of maths involving the size of the issue and the discount. That can give us the theoretical ex-rights price, known as TERP.

The TERP is “theoretical” because it assumes no factors other than the discounted issue affect the share price. For the Bank of Queensland, the TERP was $8.11.

For an average retail shareholder with about 3,000 Bank of Queensland shares (worth about $25,000 before the issue) the loss from not taking part in the issue of discounted shares can be calculated easily. 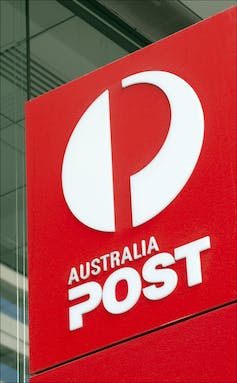 The Bank of Queensland blamed Australia Post for shareholders missing out.

(As it happened, other share market events, and investor views on the bank’s prospects meant the actual price jumped.)

One reason might be to avoid increased exposure to the issuer (the Bank of Queensland). Another might be that they didn’t have the funds.

Regardless, they’ve lost money as a result of the bank’s decision to issue discounted shares.

The institutions and retail shareholders who did take part did well at their expense. And it needn’t have happened.

An alternative that David Petrie of Stratford Advisory Group has identified and that we have developed could ensure the holdings of non-participating shareholders are not devalued.

It needn’t have happened

Our proposed alternative would require companies that offer shares at a discount to also issue bonus shares at no-cost to existing shareholders who don’t take part.

The size of the required bonus can be easily calculated using the TERP.

Issuing bonus shares would have a very low administrative cost — little more than the stroke of a pen.

With such a mechanism in place, the companies could concentrate on efficiently raising funds, confident that none of their retail shareholders would have their holdings devalued.

This ought to be attractive to companies and to governments wanting to protect small shareholders. Institutional investors mightn’t like it because they would no longer gain from losses imposed on existing retail investors.

While there are some details of the proposal that space precludes us from spelling out here, we would hope that the government and regulators such as the Australian Securities Exchange would see its merits.

But they would need to stand up to vested interests well aware of how much they benefit from the way things are.