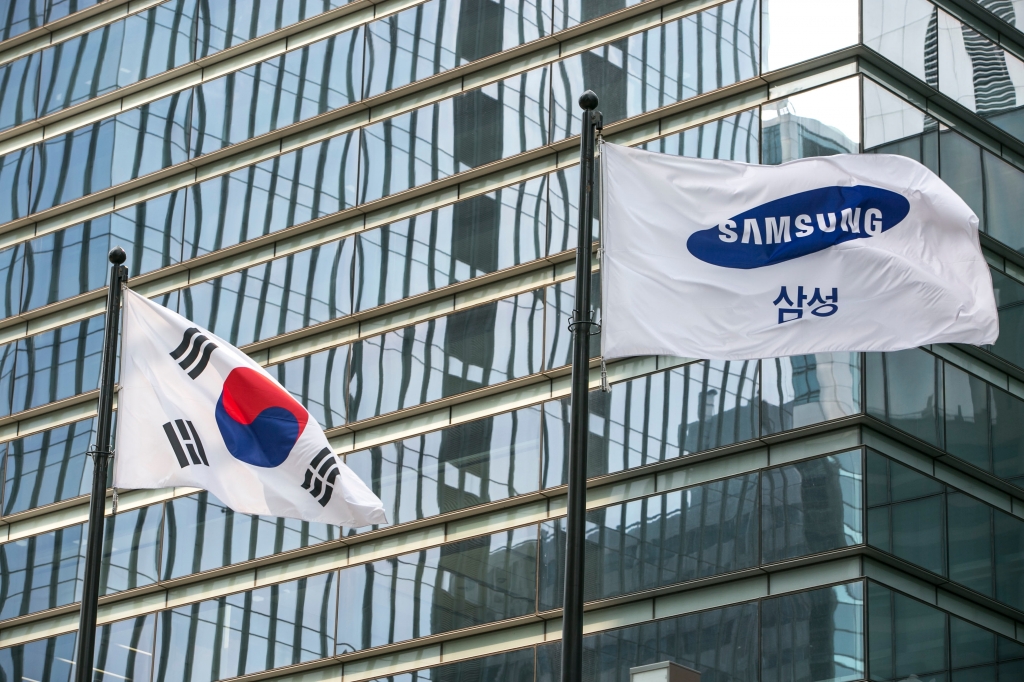 South Korea expressed concerns regarding the Biden administration's plan to apply the Defense Production Act (DPA) if their chipmakers operating in the US, Samsung Electronics and SK Hynix, fail to disclose classified supply chains information.

The US is on track to possibly invoke the DPA, a Cold War-era national security law that would force semiconductor firms to share sensitive information.

US Secretary of Commerce Gina Raimondo confirmed that the DPA would be applied if the companies failed to provide the requested information.

The two South Korean firms were asked 14 sensitive questions, including the names of clients, their planned production of both memory chip and foundry chip, inventory amounts, management planning, and target revenues.

According to South Korea's Minister of Trade Yeo Han-Koo, the scope of the US request is vast and included trade secret sharing, which were points of concern for South Korea.

South Korea's Trade, Industry, and Energy Minister Moon Sung-wook views the US request as "rare," and stressed that the ministry would actively intervene to protect the best interests of South Korean companies.

The information requested is directly linked to clients.

Samsung and Taiwan's TSMC have never opted to reveal their clients, though Samsung was said to have been supplying Tesla with automotive chips and LED headlights.

Samsung and SK reportedly felt that providing such specifics would give Intel and US chipmakers the upper hand and that the request was made because the US is backing Intel's moves to strengthen its foundry-related portfolio.

Additionally, since the South Korean chipmakers supply different types of chips based on a unique price matrix and specifications, sharing related data may result in weakening their bargaining power.

Amid the automotive chip shortage, semiconductors and batteries have become central to US national security interests.