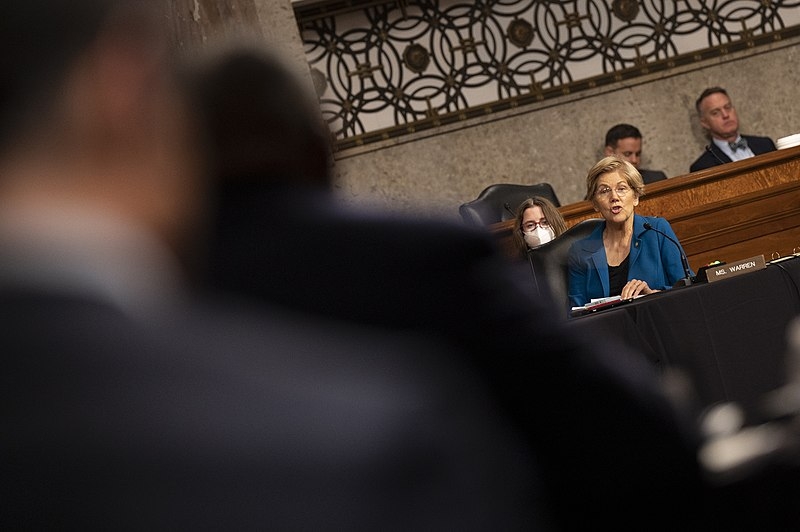 The emergence of a recording of House Minority Leader Kevin McCarthy’s private condemnation of now-former President Donald Trump has resulted in immense backlash on the lawmaker. Democratic Senator Elizabeth Warren also ripped into McCarthy this week, accusing him of being a “liar” and a “traitor.”

Warren did not mince words in her condemnation of McCarthy during her appearance on CNN’s “State of the Union” Sunday. Host Dana Bash pressed Warren on her thoughts following the recording of McCarthy privately condemning Trump only to make different public comments. McCarthy attempted to deny making such comments but did not succeed when MSNBC host Rachel Maddow played the recording.

“Kevin McCarthy is a liar and a traitor,” said Warren. “This is outrageous and that is really the illness that pervades the Republican leadership right now. They say one thing to the American public and something else in private.”

“They understand that it is wrong, what happened, an attempt to overthrow our government. And that the Republicans instead want to continue to try and figure out how to make the 2020 election different instead of spending their energy on how it is that we go forward in order to build an economy, in order to make this country work better for the people who sent us to Washington,” Warren continued.

Aside from McCarthy, Senate Minority Leader Mitch McConnell was also under fire for privately expressing the desire to call for Trump’s resignation after the riot, only to vote to acquit Trump during the Senate trials and rebuking him again despite his decision. MSNBC host Ari Melber pressed attorney Elie Mystal, who described the Republican leaders as “cowards.”

The criticism followed the report by the New York Times revealing how McConnell and McCarthy pledged to get Trump to resign after the riots, only to back away out of fear of the former president and his base of supporters. This would also mean that both Republican leaders would be at odds with many of their pro-Trump colleagues.