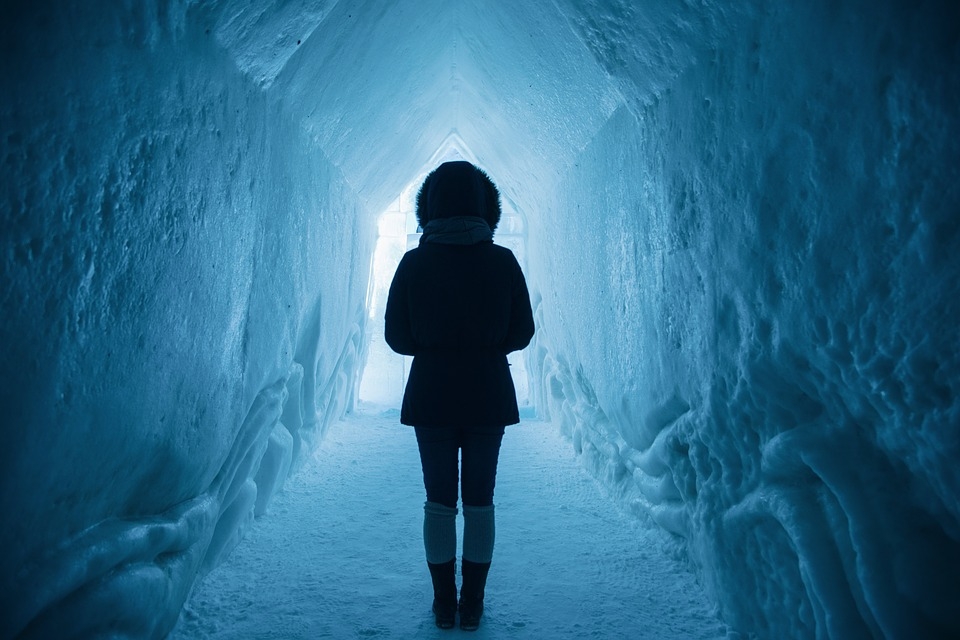 Cryogenics, cryonics, cryopreservation, what have you, the idea is the same; freeze a living human being and then revive them later on. For now, this kind of science is still on the fringes of accepted theories, but it’s been a popular sci-fi element for decades. Scientists recently overcame one of the biggest obstacles to this concept, which means that delaying death might not be impossible after all.

University of Minnesota researchers looked into the problem of the formation of ice crystals when freezing pretty much any kind of living tissue, which is a huge problem in cryogenics. By using a new technique that the team is calling cryopreserve, they were actually able to warm up tissue samples from both humans and pigs while preventing the formation of ice crystals, Futurism reports.

This is a huge development in science because safely thawing frozen tissue has never been done before. John Bischof, the study’s lead researcher said as much when talking about the breakthrough. Bischof also believes that there are numerous applications that can be derived from their discovery, which would affect multiple fields and disciplines.

"We've gone to the limits of what we can do at very high temperatures and very low temperatures in these different areas," Bischof insisted. "Usually when you go to the limits, you end up finding out something new and interesting. These results are very exciting and could have a huge societal benefit if we could someday bank organs for transplant."

The prospect of applying cryogenics to things like essential internal organs can be daunting, but the researchers believe that it can be done. They are actually thinking about scaling up their research and they will be starting with internal organs from rodents such as lab rats and rabbits. From there, they’ll move up to pig organs and eventually, human organs.