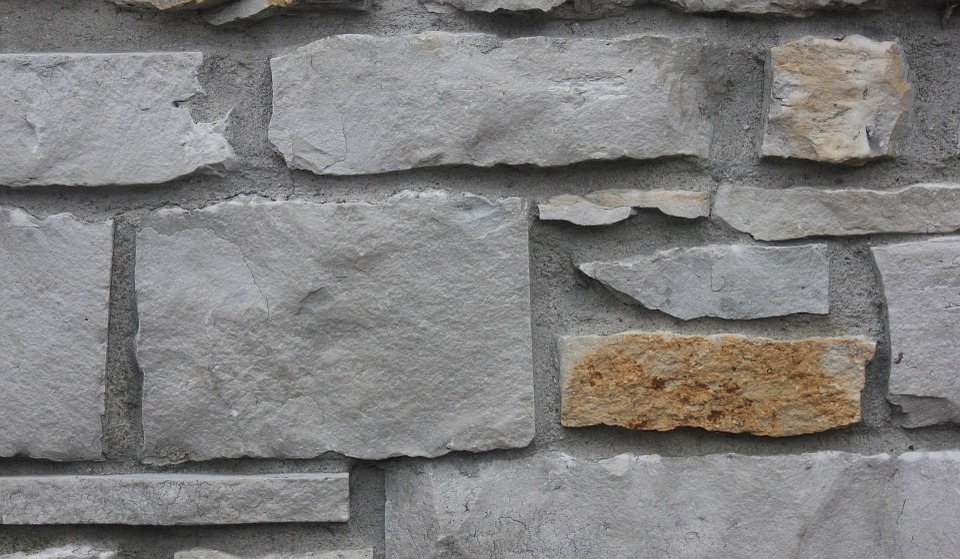 Cement is one of the most crucial resources in the modern world, with most structures and buildings using it to create concrete. Scientists found a way to make particles in cement programmable, which could pave the way for much stronger concrete. Consequently, this could lead to stronger buildings.

The discovery was made by Rice University scientists, decoding kinetic properties found in cement, Phys.org reports. This allows the researchers to manipulate or “program” the particles within the substance to adjust its properties.

These adjustments include turning the particles into different shapes once they clump together such as a cube or a sphere. By doing so, the particles are less chaotic and are organized in an orderly fashion, filling the holes that would have been present. This results in a finished product that has fewer weak spots and a smoother finish.

The scientists published their findings in the Journal of Materials Chemistry A, which is owned by the Royal Society of Chemistry. The results also indicate that aside from strengthening concrete or other materials that require cement, it could also mean the need for less cement, thus saving on costs.

According to Rouzbeh Shahsavari, a materials scientist at Rice University and lead author of the study, the reduced cost and usage are probably one of the biggest strengths to the discovery. Less cement used means less burden on the environment.

In terms of the level of accomplishment, being able to manipulate cement at a microscopic level is something that is practically unheard of in materials science, New Atlas reports. Basically, this is one stone that was left unturned by everyone else.

"Other research groups have tested bulk cement and concrete, but no group had ever probed the mechanics of single C-S-H particles and the effect of shape on mechanics of individual particles," Shahsavari said.