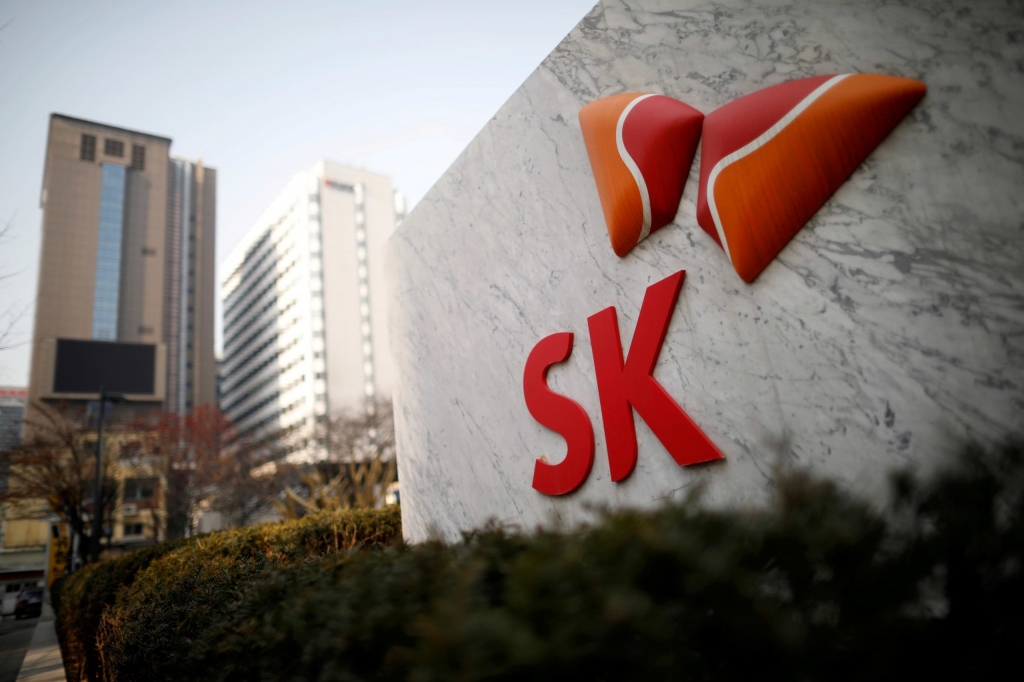 The acquisition would make the SK group the largest stakeholder in Plug Power.

The acquisition would make the SK group the largest stakeholder in Plug Power.

SK Group and Plug Power plan to set up a joint venture in South Korea next year to provide hydrogen fuel cell systems, hydrogen fueling stations, and electrolyzers to South Korean and other Asian markets.

SK Group will finalize the deal in the first quarter.

, will establish an annual hydrogen production capacity worth 280,000 tons by 2025. It intends to operate and operate a complete value chain of hydrogen from production to retail to supply.

According to SK Group, they chose Plug Power as its partner due to its growth potential and price competitiveness.

Plug Power, which has grown by about 50 percent in a year, has a market capitalization of 16 trillion won by the end of 2020.

Through economies of scale, Plug Power could reduce the prices of key hydrogen products, including fuel cells and electrolyzers.

Plug Power will complete and begin the operation of the world's biggest 1.5-gigawatt hydrogen fuel cell manufacturing plant in the second half of this year.