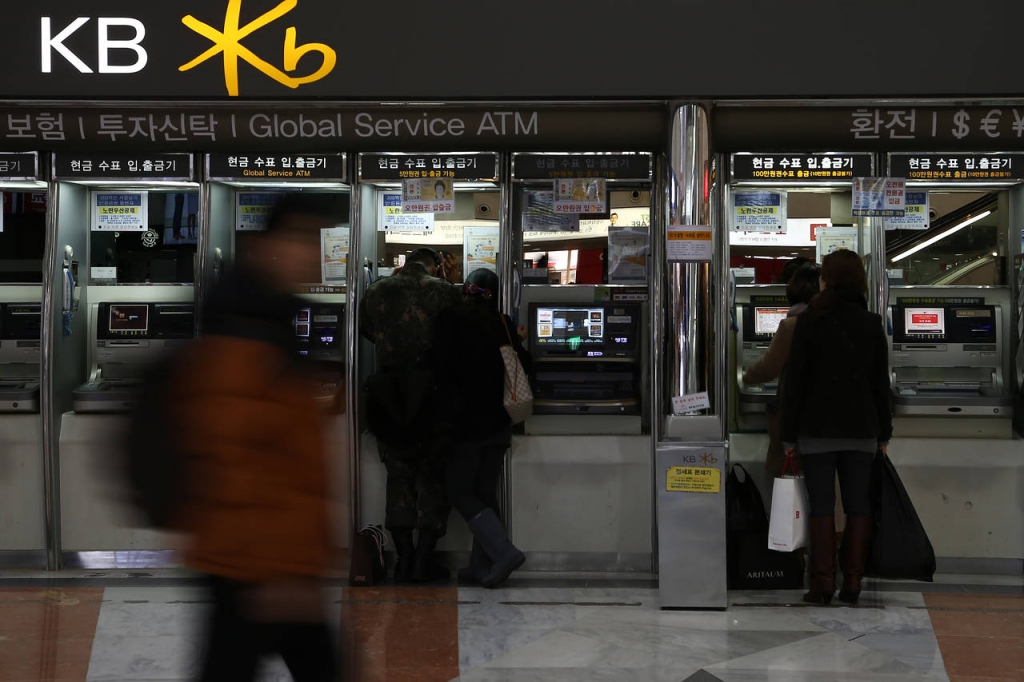 In terms of accumulated net profit so far this year, Shinhan is still number one with 2.95 trillion won while KB trails with 2.87 trillion won.

KB and Shinhan posted quarterly net profits that of over 1 trillion won for the first time.

Woori Financial Group's net profit also dipped, albeit by only 1.13 percent on-year to 479.8 billion won. The figures were also above market expectations.

The banking groups attributed their better-than-expected performance to the stock market rally this year featuring a healthy pipeline of initial public offerings such as SK Biopharmaceuticals and Big Hit Entertainment.

However, their banking units have record-low borrowing costs with the Bank of Korea slashing its benchmark interest rate to a
record low of 0.5 percent.

But it was a different story for Shinhan Bank, which suffered a net profit drop of 10.1 percent.