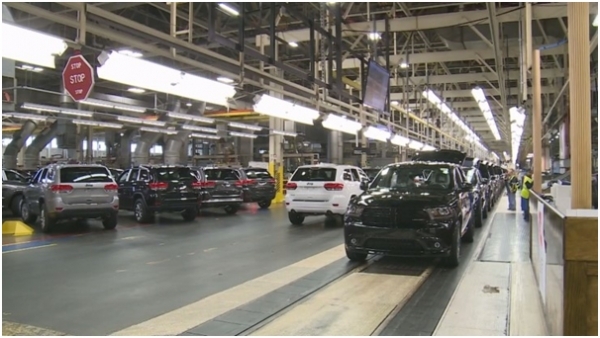 Production by South Korea's automakers dropped 19.8 percent to 1.63 million vehicles in the first half due to the pandemic to record an 11-year low.

It was the lowest figure since the first half of 2009 when there were 1.53 million units produced.

The sharp drop resulted mainly from overseas shipments plunging 33.4 percent on-year to about 826,700 units in the first half.