S. Koreans Lose 467,000 Jobs in April Due to Coronavirus Pandemic 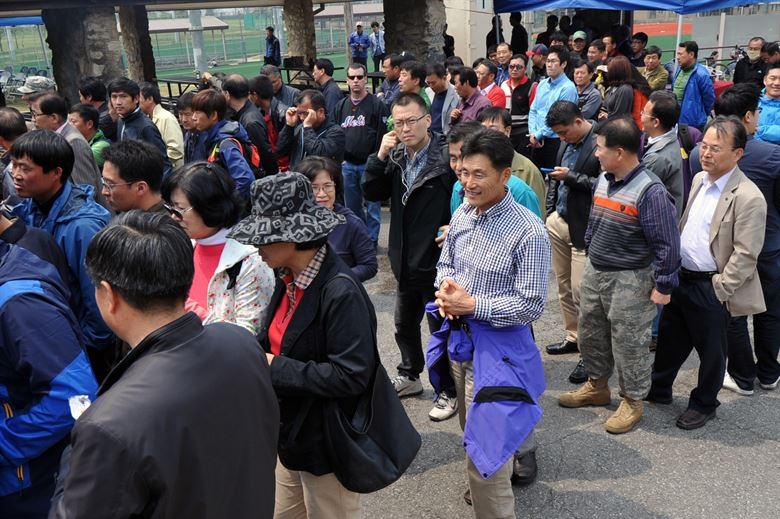 South Korea reported a labor force drop of 476,000 jobs to 26.56 million in April from the same period last year, mainly due to the coronavirus pandemic.

It was the sharpest on-year decline since February 1999.

The country's labor force participation rate, which includes those employed or actively looking for jobs, fell 1.6 percentage points to 62 percent in April.

It also represented the sharpest slump since 2000, in the wake of the Asian financial crisis.

Another grim outlook was the 5.1 percent rise in the number of economically inactive people to 16.99 million, which is the biggest upsurge since June 2000.

Finance Minister Hong Nam-ki warned a further slump in an already "grave" decline in the job market while assuring that the government will strive to create over 550,000 jobs.

He added that a third extra budget to be unveiled early next month would focus on protecting jobs.

By industry, the accommodation and food service segment was the worst hit with a decline of 212,000 jobs last month, followed by the wholesale and retail sector where 123,000 jobs were lost.

In contrast, the health care and social welfare sector added 77,000 jobs while the farm and fisheries gained 73,000 jobs and last month.