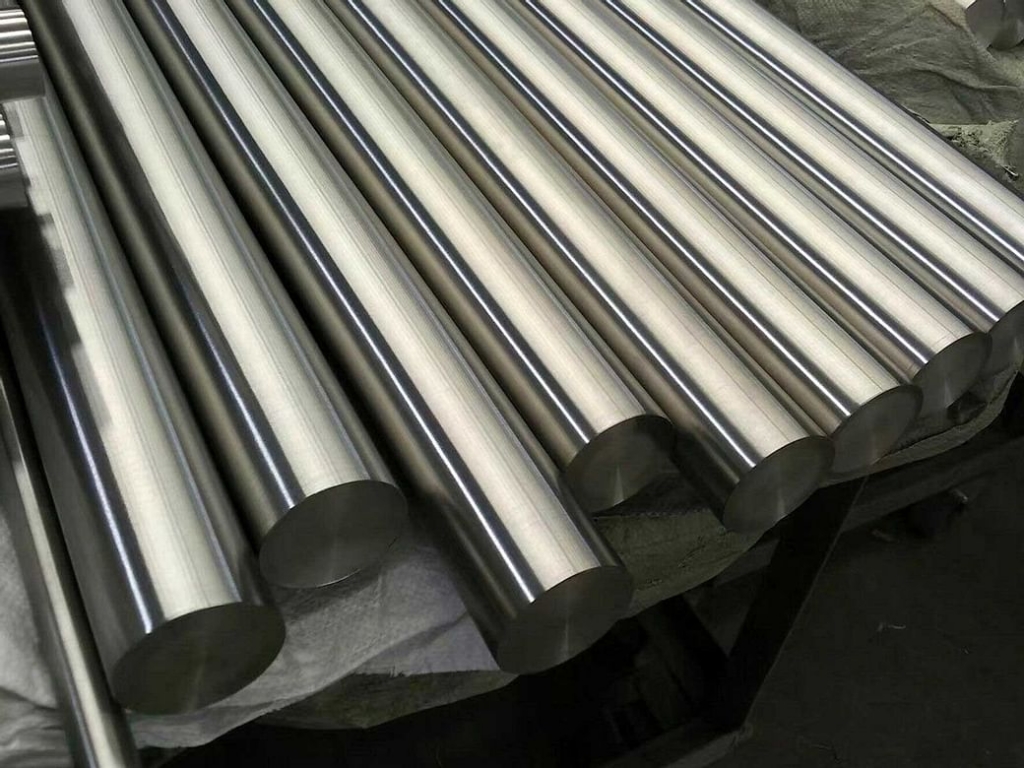 The appeal was made nearly two months after a WTO panel issued a report calling on South Korea to fulfill its obligations under the anti-dumping agreement.

South Korea has been imposing tariffs on steel bars not only from Japanese companies, such as Sanyo, Daido, and Aichi, but also from India and Spain.

Japan filed complaints against South Korea in 2018, claiming that the anti-dumping tariffs were unreasonable as its products do not directly compete with South Korean goods as they are different in nature.