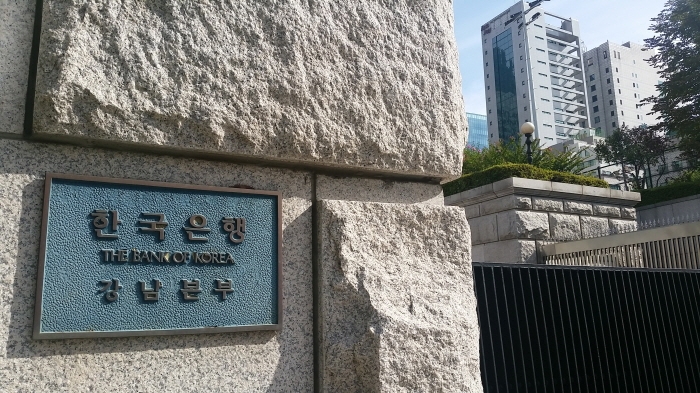 The on-year money supply increase in Korea is on a 4-year high.

South Korea's money supply surged 8.4 percent on-year to 2,982.9 trillion won, due to the government's support to soften the impact of the pandemic and efforts by businesses to save.

The one-year increase was the sharpest since October 2015 when money supply surged 8.8 percent on-year.

According to the Bank of Korea, the recent increase was the most significant on-month gain since December 2001, when such data became available.

There was a rise in the money held by businesses, which increased 30.4 trillion won from the previous month that was funneled to savings accounts by firms to secure liquidity.

Money held in March by households, including nonprofit organizations, jumped 1.5 trillion won from February. However, the increase was a significant slowdown from a 10 trillion-won on-month gain in February.