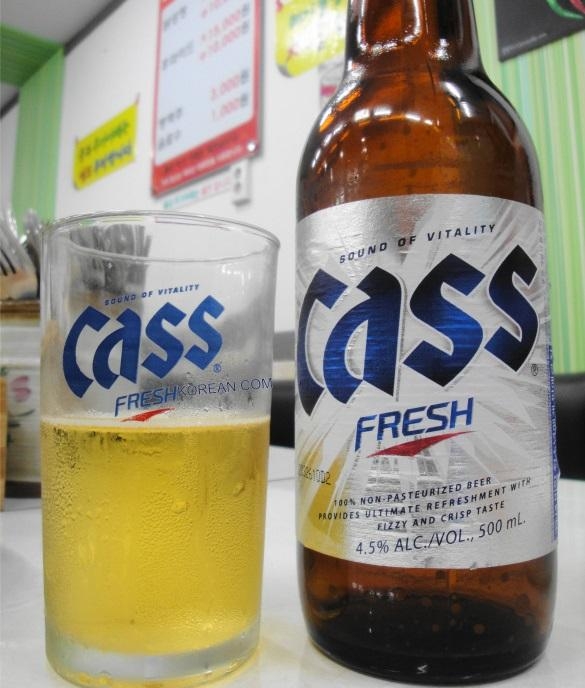 South Korea will take it easy on local manufacturers of beer

Under the deregulatory move, local companies will have the green light to produce alcoholic drinks under an original equipment manufacturer contract.

Also to be abolished is the requirement for producers of beer and "makgeolli," a Korean rice brew, to notify the government of their price changes.

Sales by producers of traditional alcoholic drinks to foreign tourists will also be tax-exempt.

Local beer producers whose liquor tax averaged 848 won were also hampered by the preferential treatment received by beer importers who only had to pay 709 won.

Consequently, imported beers accounted for a larger market share in South Korea in recent years, estimated to be 20.2 percent of the local in 2018, up from 8.5 percent in 2015.

In January, South Korea changed the tax system to be based on value rather than an ad valorem, uniformly levying 830.3 won in tax per liter of either local or imported beer while collecting 41.7 won per liter of makgeolli.