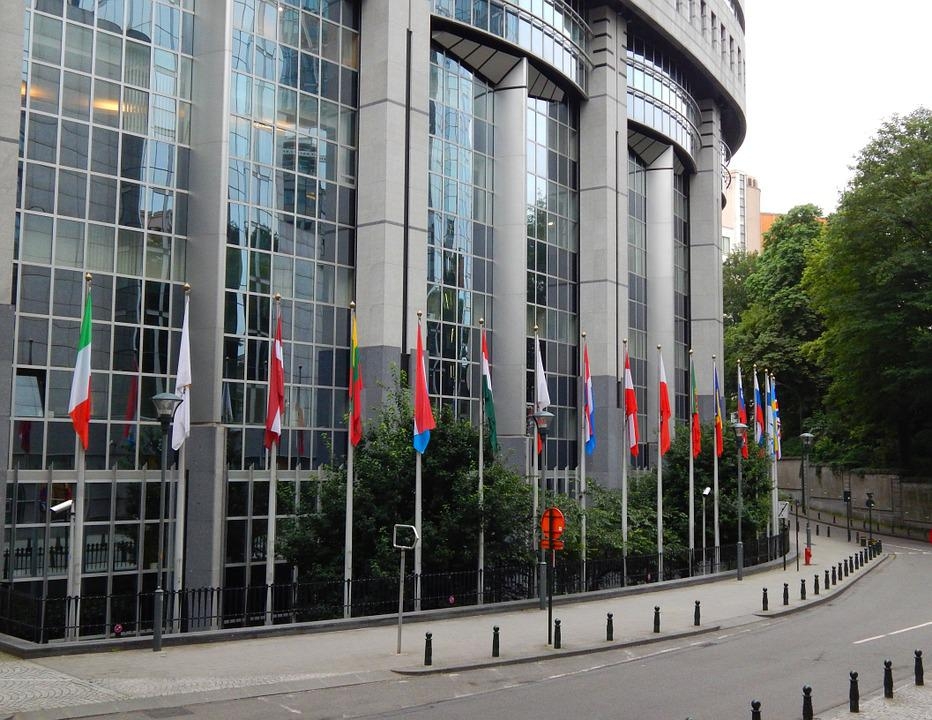 Ukraine has urged the West to ramp up sanctions on Russia as punishment for its unprovoked invasion of Ukraine in February. An official in Kyiv has called for an oil embargo as part of the European Union’s sanctions against Moscow.

Reuters reports that Ukraine’s Presidential Chief of Staff, Andriy Yermak said Sunday that Russia’s latest missile strikes on Ukraine should indicate that international sanctions must be more aggressive, including an embargo by the bloc on Russian gas.

“The G7 Summit should respond to Russian strikes on Kyiv,” said Yermak on the Telegram messaging platform. “The sanctions should be more aggressive. An embargo on oil exports is good, but a gas embargo is needed in the new EU sanctions package.”

Speaking with German broadcaster ZDF Monday, German Chancellor Olaf Scholz said the discussions on whether to impose a ban on Russian gold are still underway.

This comes as the United States, the United Kingdom, Japan, and Canada proposed to ban imports of newly mined or refined Russian gold.

Meanwhile, a source told Reuters that Washington is likely going to announce the purchase of an advanced medium to long-range surface-to-air missile defense system for Ukraine. The source also said the US is also expected to announce other security assistance for Kyiv, including additional artillery ammunition as well as counter-battery radars to address the needs of the Ukrainian military.

This would be the latest military assistance that the US has provided Ukraine as the war continues in its fourth month. This month, President Joe Biden also announced an additional $700 million in military assistance, which included advanced rocket systems that can strike long-range targets with precision.

Officials also said additional anti-tank javelin missiles, anti-armor weapons, as well as counter fire radars, and surveillance radars would also be provided. Earlier this month, the sale of four large drones to Ukraine was put on hold out of concerns that the drones might fall into Russian hands and would become a security risk for Washington.

Leaders of NATO countries are also hoping to agree on providing Ukraine with more aid during the upcoming summit in Madrid that will take place on Tuesday.