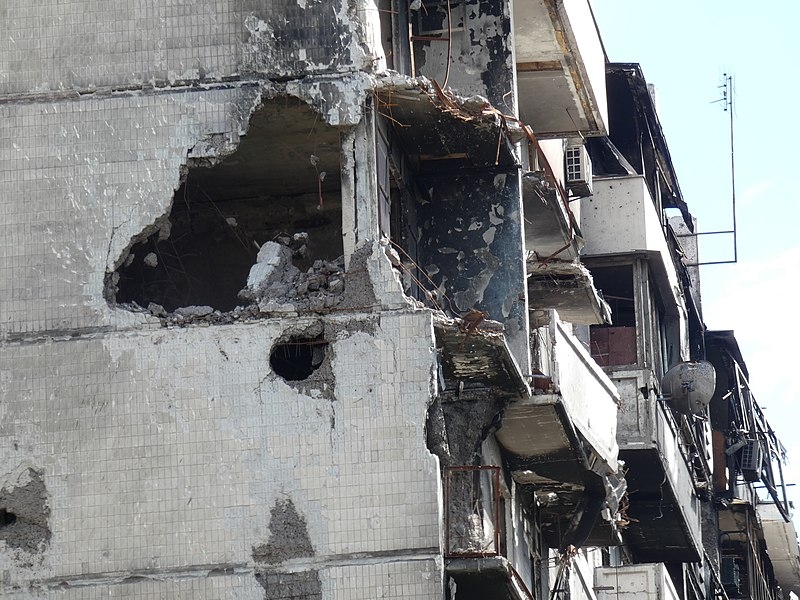 After failing to capture Ukraine’s capital Kyiv the first time and advancing after capturing parts of Ukraine’s eastern territory, Russian forces appear to be aiming at Kyiv again. Ukraine has said Russian missiles aimed at Kyiv recently led to one person killed and six people injured.

Ukrainian officials said Sunday that a missile fired by Russian forces hit a kindergarten and a residential building. The attack left one person dead, and six other people injured as Moscow ramps up air strikes on Ukraine as the war has moved into its fourth month.

“They have pulled out a seven-year-old girl. She is alive. Now they’re trying to rescue her mother,” said Kyiv mayor Vitali Klitschko on the Telegram messaging platform. “There are people under the rubble.”

Klitschko added that several other people were hospitalized following the strike. Kyiv’s deputy mayor Mykola Povoroznyk reported the number of casualties following the strike and that the target was near the site where Russian forces previously attacked in April.

In a televised report, Povoroznyk said other blasts were heard in Kyiv on the same day, but the blasts were air defenses destroying other incoming missiles.

A spokesperson for the Ukrainian air force said four to six long-range missiles were fired from Russian bombers over 1,000 kilometers away from Russia’s southern region of Astrakhan, which looks out into the Caspian Sea.

The last major strike was earlier this month, hitting a rail car repair facility in the outskirts.

Russia has turned its offensive to take control of eastern Ukraine after annexing the southern region of Crimea back in 2014. Pro-Russian separatists currently occupy Ukraine’s eastern territories, as Moscow is now looking to control the city of Lysychansk after capturing Severodonetsk.

The General Staff of Ukraine’s Armed Forces said Russian forces were using artillery to cut off Lysychansk from the southern territory but did not mention if separatists were entering the city. A Russian assault aircraft struck close to Lysychansk, according to the staff.