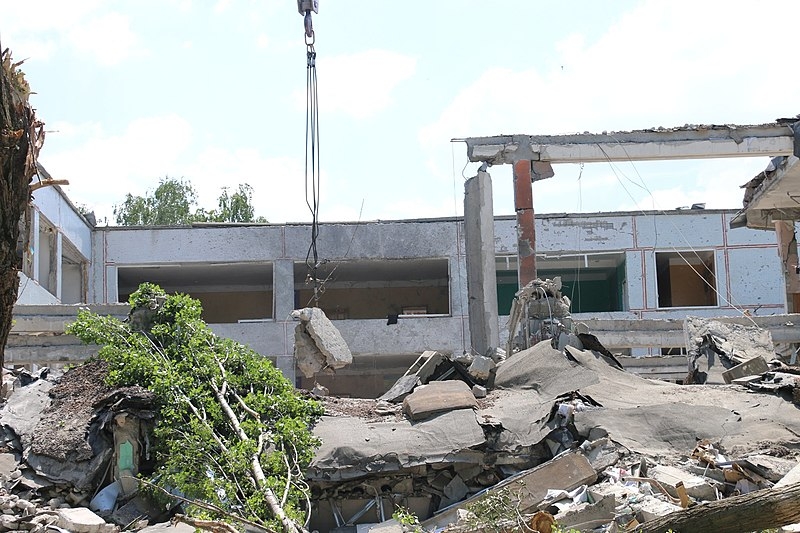 In the midst of the ongoing fighting in areas of Ukraine, the country’s lawmakers voted on two bills that would show another break from Russia in a cultural aspect. The lawmakers voted to place severe restrictions on Russian books and music.

Reuters reports the Ukrainian parliament voted on two bills Sunday that would place restrictions on Russian books and music as another cultural break from Moscow as the war moves into its fourth month.

The ban would only apply to those who hold Russian citizenship after the collapse of the Soviet Union in 1991. The law would also ban commercial imports of books printed in Russia, Belarus, and Ukrainian territory that is occupied by Russians or pro-Russian separatists.

The law would also require special permission for the import of books in Russian from any other country.

The other law would ban playing music by post-1991 Russian citizens on media and on public transportation. The legislation would also increase quotas on Ukrainian-language speech and music in television and radio broadcasts.

Both laws would need to be signed by President Volodymyr Zelenskyy to take effect.

There have been no signs of opposition to the legislation as both bills have received broad support from lawmakers, including those who were traditionally seen as pro-Russia by most of Ukraine.

Culture minister Oleksandr Tkachenko said he was “glad to welcome” such restrictions, seen as another culture break by Kyiv from Moscow.

The European Union leaders are set to keep the pressure on Russia through the sets of sanctions the bloc has imposed. A draft document revealed that the leaders intend to do so during the upcoming summit, with gold being considered a target for a possible seventh round of sanctions on Moscow.

“Work will continue on sanctions, including to strengthen implementation and prevent circumvention,” said the document of what the leaders plan to say at the end of the summit obtained by Reuters.

Officials said that while there is no new set of sanctions in the works, for now, there is work being done to identify which sectors could be affected.