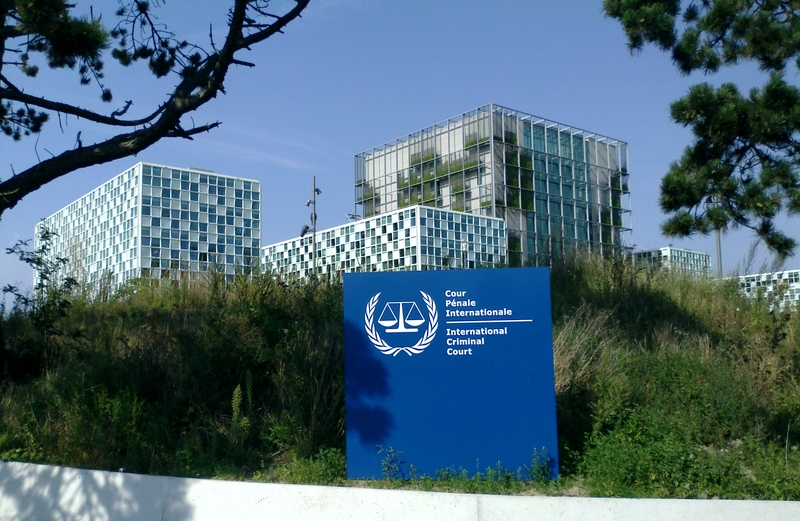 In his visit to Ukraine, Khan described the country as a crime scene. Khan said his team had collected evidence of many potential crimes, including sexual offenses, crimes against children, torture, and mistreatment of prisoners.

“We must make sure that the whole world sees that the law works,” said Khan in televised comments. Khan added that he hopes that the investigation would prove “you can’t hide” from the law but also that all allegations must be checked and documented.

This comes as Ukraine has accused Russia of committing atrocities, especially in the towns of Irpin and Bucha, where many civilians were killed. Russia has denied the accusations.

Khan visited Kharkiv, where human rights organization Amnesty International said it found proof that Russian forces made use of cluster munitions and scattered mines that amounted to war crimes.

A representative from Amnesty International also noted that Ukrainian troops also violated international law over their positioning of artillery near residential buildings. Nevertheless, the representative noted that this does not justify the indiscriminate bombardment by Russian forces in Ukraine.

This also follows the trial by the Ukrainian court last month of a Russian soldier, who was sentenced to life imprisonment for killing an unarmed Ukrainian civilian.

Last week, a court in the so-called People’s Republic of Donetsk sentenced two British nationals and one Moroccan to death for “mercenary activities” in an attempt to overthrow the republic.

Following talks with Ukrainian President Volodymyr Zelenskyy, the three leaders signaled that Ukraine should be given European Union candidate status, which would bring Kyiv closer to becoming part of the bloc.