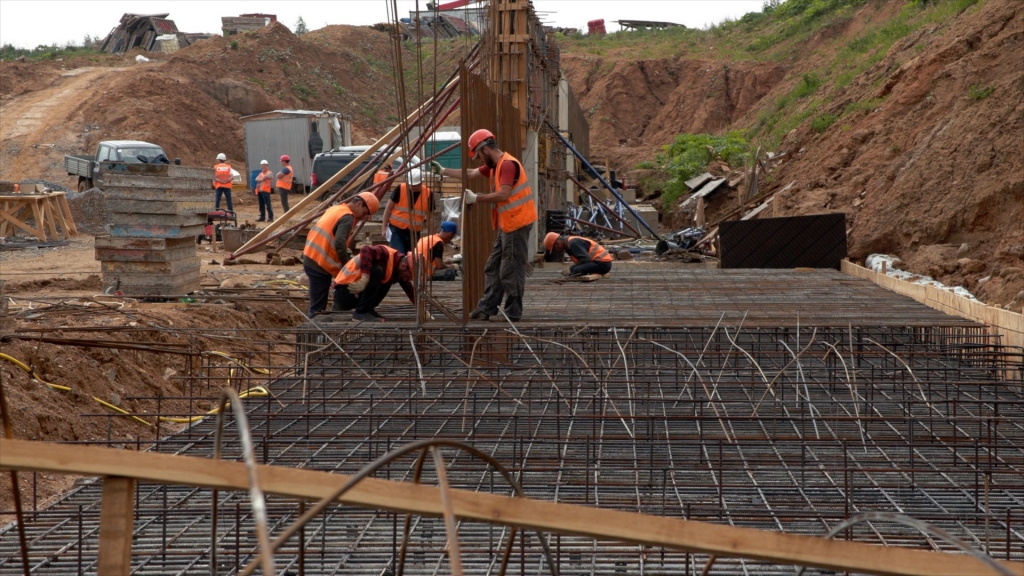 Russia and China plan to develop the Berelast Logistics Center into the largest railway cargo terminal in Russia with a total investment of $283 million and an annual turnover capacity of 730,000 TEUs.

The Berelast Logistics Center was jointly built by Russian Railways and Liaoning Port Group, beginning in 2017 as the first major logistics infrastructure cooperation project between the two countries.

The first phase of the terminal was completed in the first half of this year. It launched its first freight train heading for China on June 18.

The train is expected to arrive in Moscow within 13 to 15 days.
The train carried 42 containers loaded with auto parts, chemicals and mechanical equipment, and surgical masks.

To boost trade between Russia and Northeast China, Liaoning will accelerate constructing a green Customs clearance pilot project between the two countries.

The Chinese province will also create overseas warehouses and hub ports between it and Belyy Rast, says Song Yanlin, director-general of the Liaoning commercial department.