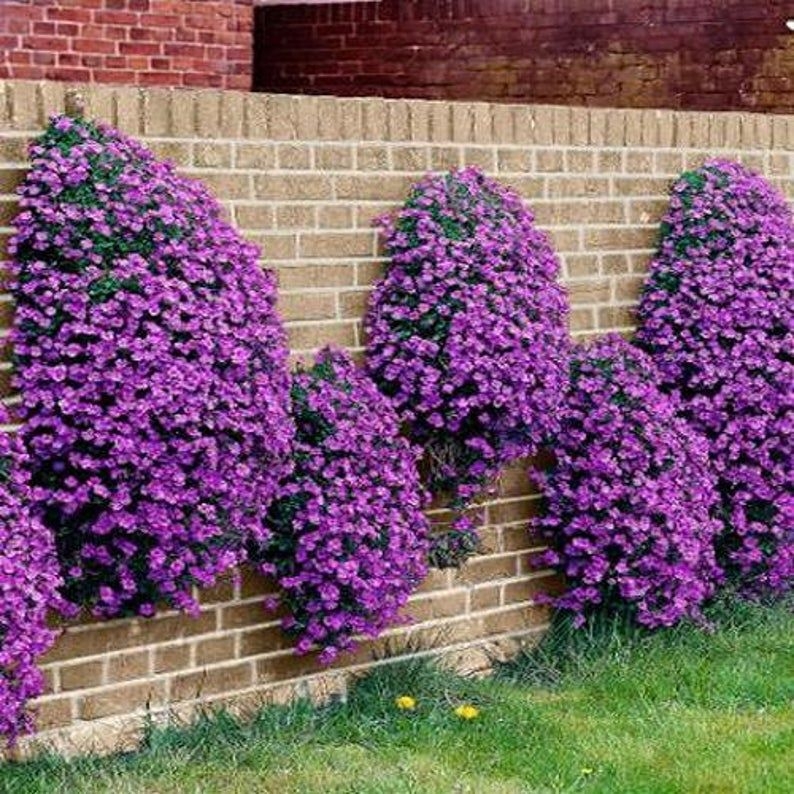 Korea Institute of Toxicology researcher, Yoon Hak-won, found microplastics with an average size of 30 nanometers in the cell of the rockcress of the cabbage family plant Arabidopsis.

South Korean Yoon Hak-won found that agricultural crops also absorb microplastics, just like in fishery products, which could be harmful to humans.

Yoon, a Korea Institute of Toxicology researcher, found microplastics with an average size of 30 nanometers in the cell of the rockcress of the cabbage family plant Arabidopsis.

He cultivated the rockcress for 21 days on soil contaminated with heavy metal cadmium and polystyrene plastic and observed the change in root and leaf cells.

According to Yoon, this was due to the low molecular organic acid, which is generated through the plant's metabolism and the change in neighboring microorganism activities, decomposing microplastics into smaller sizes.

Yoon noted that the study confirmed that agricultural crops cultivated in contaminated soil can be harmful to humans.