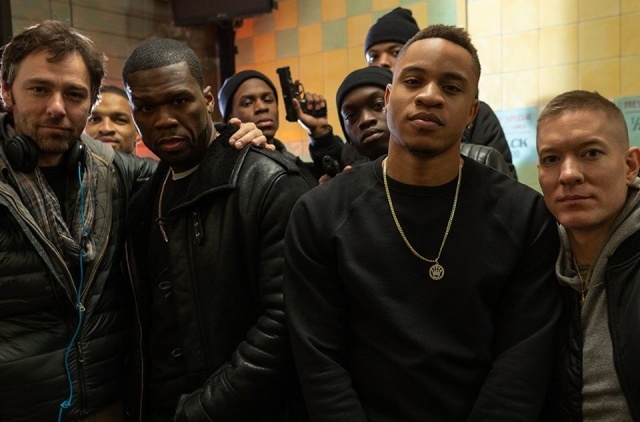 The spinoff of “Power” is coming, and it will be called “Power Book II: Ghost.” Since James St. Patrick’s nickname is still in the title, there are questions if he might still be alive despite the confirmation that he is dead in the series’ finale.

But then again, the plot of “Power Book II: Ghost” shows that it will be focused on Tariq and her mother Tasha’s life after Ghost’s death. It was not mentioned if there will be flashbacks where St. Patrick will appear again, but there will be new characters that will spice things up in this first episode.

The official synopsis of the first stories in the spinoffs

In the first sequel titled “Power Book II: Ghost,” Starz revealed that it will offer two episodes. On the network’s website, the drama will open with the “First Look” episode, and it will be followed by the “Power Universe” story. Starz also posted the teaser video of these two stories.

Furthermore, it was confirmed by the show’s executive producer, 50 Cent, that “Power Book II: Ghost” will premiere with the story that happened two days after Ghost was declared dead in the finale of “Power” season 5. The EP spoke with USA Today to share what to expect in Book II.

“When ‘Power Book II’ comes, it picks up 48 hours from the last episode,” he told the publication. “You'd still be dealing with the emotional feeling from the loss that the characters went through here.”

New characters to be introduced in the sequel

50 Cent also mentioned that they will be introducing two new characters in “Power Book II: Ghost.” He said that they have added good actors for the expected powerful roles.

“You lose some characters but it's the opportunity to introduce new characters,” he said. “Mary J. Blige, Method Man and other really good actors.”

Aside from the two mentioned artists, Kendrick Lamar may also reprise his role appear once via “Power Book II: Ghost.” Kemp said that this is actually a good idea but clarified that it is not a done deal yet.

Express reported that Tariq may be arrested for the murder of his own father. During a live Q&A that Kemp usually holds online, he answered a question about Tariq’s future and revealed that he will be having a hard time for his grave actions. Everyone was quick to assume that he will be jailed and probably, Tasha will be released. Meanwhile, “Power Book II: Ghost” has been scheduled for release this summer.