‘Shrek 5’: The fifth movie is still on; Predicted premiere date is earlier than expected 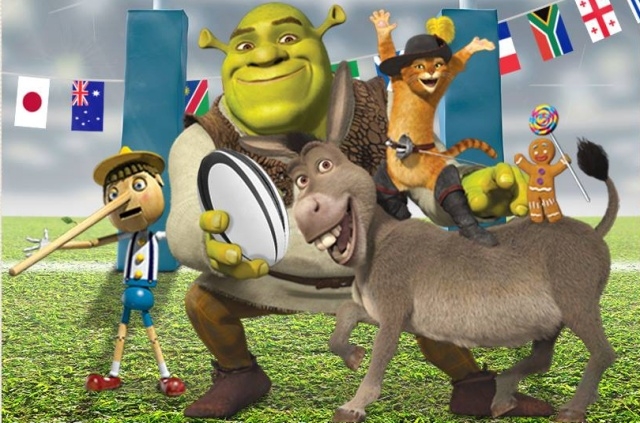 This movie franchise recently celebrated its 19th year, and Dreamworks marked the day by highlighting the last four sequels. Fans are looking forward to “Shrek 5,” the next one up since the first movie premiered on May 18, 2001.

But sadly, the chain has been broken after the fourth film titled “Shrek Forever After” premiered in 2010. Since that year, there is no follow-up movie in the franchise, and even until now, there is no update from Dreamworks or NBCUniversal.

Preparations for the untitled fifth sequel

Despite the lack of update, there are enough information available that suggests “Shrek 5” is still happening. This simply means that the movie has not been axed as most people believe today since it has been 10 years since the fans saw the last “Shrek” film.

It should also be noted that people may have assumed that it was canceled since there is no latest news about it. However, they should know that “Shrek 5” was already confirmed as early as 2016. In fact, filming was supposed to commence after the script was done, but due to some events Dreamworks and NBC Universal pushed back the schedule to give way to other films first like the sequel to “Puss in Boots.”

Part of the studio’s preparation for “Shrek 5” was the hiring of a new writer since NBC Universal wants the film to be rebooted instead of producing a sequel. The bosses stated that it is a good idea to give the movie a fresh story so that it will blend in with the current era.

It was reported that NBCUniversal’s CEO Steve Burke told investors of “Shrek 5” that producer Chris Meledandri has been assigned to head and manage the production of this movie.

“He is creatively going to try to help us figure out how to resurrect ‘Shrek’ and add value as we create new franchises,” NME quoted Burke as saying after confirming the animated film. “The overall goal, he explained, will be to maximize revenues by creating popular characters which can be licensed out for lucrative spin-off merchandise and theme park attractions.”

The fifth “Shrek” movie was initially scheduled to be released last year and apparently, it was delayed. There is no new announcement about its premiere but as posted on the film’s IMDb page, it will be out by 2022.