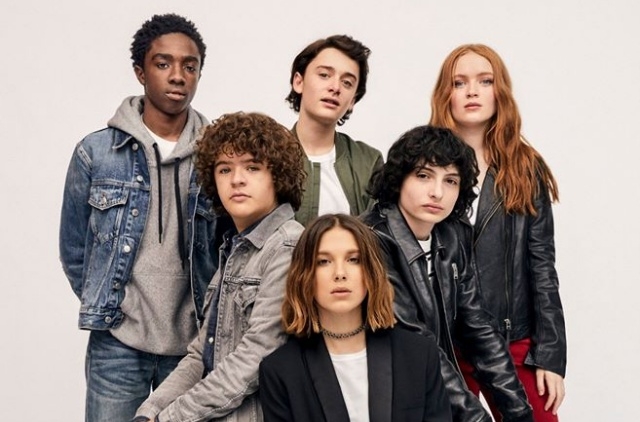 It has been almost a year since the third season of “Stranger Things” was released, so the fans are anticipating the follow-up this year. However, the current issues on COVID-19 made it clear that a 2020 premiere is impossible.

Just a few months after Netflix dropped all eight episodes in July 2019, the streaming company announced that “Stranger Things” season 4 has been renewed. It was also mentioned on See What’s Next Twitter account that the Duffer Brothers, the sci-fi drama’s showrunners, have “signed a multi-year film and series overall deal with Netflix,” which could mean that the show may go beyond the fifth and even sixth seasons!

Fans are excited about this renewal since the third season did not end very well. Many were devastated with sheriff Jim Hopper’s “death,” especially because he was gone after sacrificing himself for the sake of Hawkins and everyone living there.

Filming for “Stranger Things” season 4 started in January, and it was expected to finish by August. But the schedule has changed when the coronavirus pandemic caused the production to be put on hold. The shoot was halted just two months after they started working.

As of today, there is no advise yet as to when the staff and actors could resume filming “Stranger Things” season 4. They are looking forward to a June shooting schedule but this will only be possible if the situation on COVID-19 improves and everyone can already film safely.

It was said that the fourth season will be darker but definitely going to be epic. This information came from Hiro Koda, the show’s stunt coordinator. He shared that they already completed two episodes before the lockdown was put in place and assured the fans that the wait will all be worth it.

“All I can tell you is that the fourth season is darker and it’s going to be epic,” Koda told Comic Book last week. “There are lots of great surprises and all your favorite people are in it. It’s going to be so good. I’ve gotten to read through almost eight scripts now, so it’s pretty awesome.”

“Stranger Things” season 4 may be released in the latter part of 2021 if filming will resume before this year ends.

Meanwhile, cast and crew already started filming but they have to suspend it because of the coronavirus outbreak. It is not yet certain when they can resume their work.