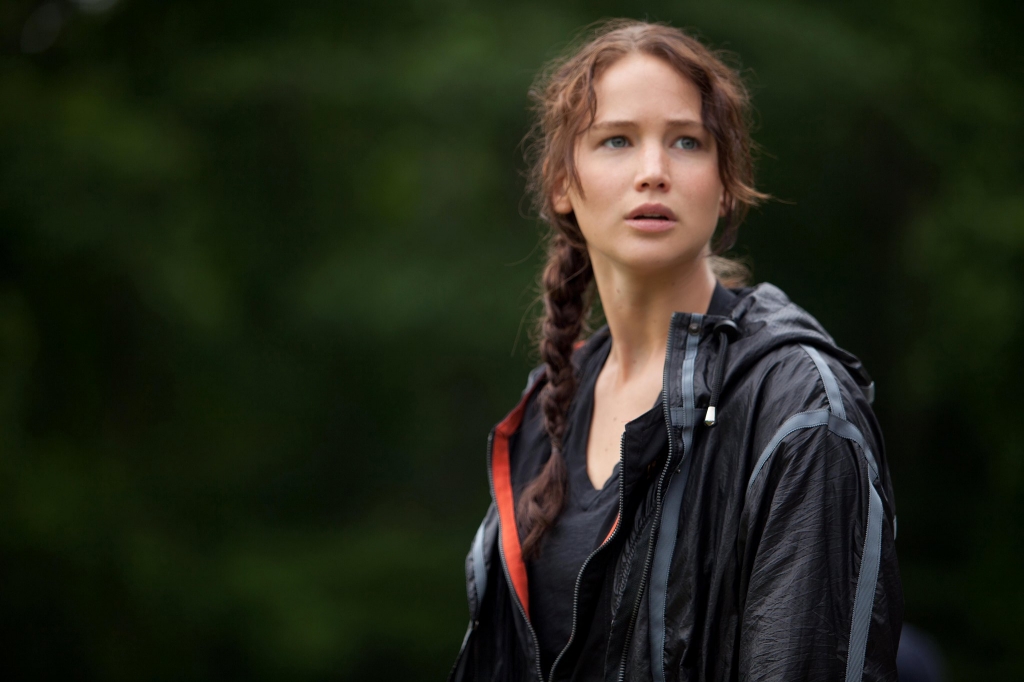 It seems that fans of the Hunger Games series couldn't get enough of the book after its prequel, The Ballad of Songbirds and Snakes, opened its sale with more than half a million copies.

Despite the limited service that bookstores are offering with some even closed for business due to the coronavirus pandemic, the prequel book still managed to sell more than 500,000 copies combined of print, e-books, and audiobooks.

The print version of The Ballad of Songbirds and Snakes topped last week's print market sales with 270,000 copies sold.

It even sold more than the Mockingjay at its opening week, with the latter having 450,000 copies sold back in 2010.

The plot of The Ballad of Songbirds and Snakes is set 64 years before the first book of the Hunger Games trilogy, and has surprisingly, a young President Snow as the protagonist. Coriolanus Snow was the antagonist in the Hunger Games series.

The prequel starts on the morning of the reaping, sounds familiar? Yes, the hunger games existed back then, and the book will tell readers how it became the spectacle that it is in the Hunger Games trilogy and how Snow had a hand in it.

But unlike the Hunger Games trilogy, the book will not focus on what is happening in the arena but on how Snow plotted and used the tribute from District 12 to catapult him to glory. Thus, it can be said that District 12 distributes played major roles in the rise and fall of President Snow.

The book has received good reviews that mostly praises Collins for unraveling a reluctantly compelling story. Reluctant because who would want President Snow in a starring role even in a book.

To Collins credit, the book may tell you more about President Snow, his roses and poisons, and his disdain for Mockingjays, but it does not turn Snow into a hero.