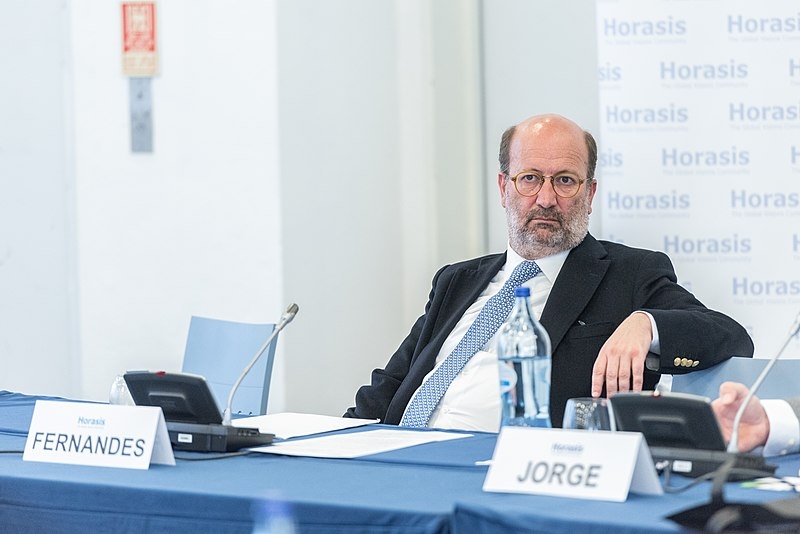 Environment Minister Joao Matos Fernandes revealed that Portugal aims to build a solar-powered hydrogen unit near the port of Sines, which could attract up to 5 billion euros of private investment.

The Portuguese government has selected 37 consortiums interested in building production units of green energy in the country.

Portugal is preparing an application to Europe's Important Project of Common European Interest (IPCEI) scheme for hydrogen, which could help speed up renewable hydrogen projects in polluting sectors.

The country's environment ministry received 74 expressions of interest, but only 37 projects, representing a total investment of around nine billion euros, passed to the next phase.

Portugal's utility EDP-Energias de Portugal, oil group Galp, and holding company REN were among those who announced being the selected consortiums.

In April, Environment Minister Joao Matos Fernandes revealed that Portugal aims to build a solar-powered hydrogen unit near the port of Sines, which could attract up to 5 billion euros of private investment.

It is expected to start in a year.

The goal is to extract hydrogen from water using electrolysis, which is carbon-free if powered by renewable electricity.

However, economists and energy experts warned that the government's hydrogen strategy would cost twice or thrice more than to produce energy using natural gas.