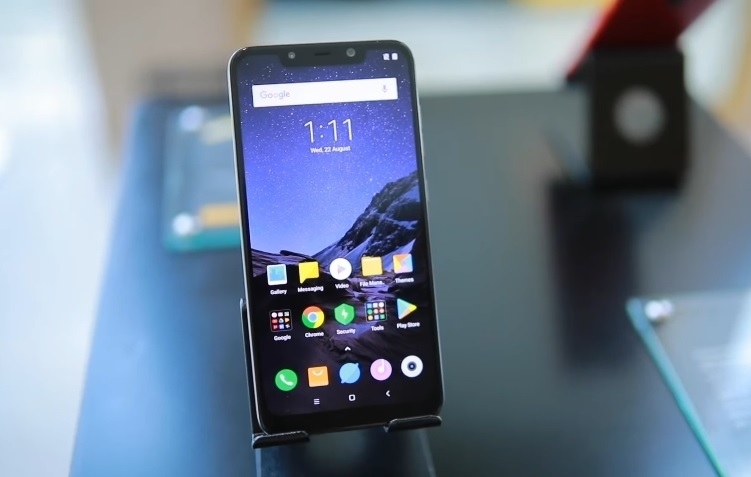 The wait for Poco F2 continues even though Poco India has already released a new smartphone this year to mark its independence from Xiaomi. On the bright side, a company executive reportedly confirmed that the highly requested device is already in development while debunking rumors that it would just be a rebranded Redmi K30 Pro.

Poco F2 is confirmed: What to expect

Poco India held its first fan meet-up though only through an online video conference earlier this week. Note that a 21-day nationwide lockdown took effect in India on March 25 as a response to the coronavirus pandemic. This explains why Poco’s first fan meet-up happened in a virtual setup.

The good thing is the event was still filled with exciting news, especially with the reported confirmation from Poco India general manager C Manmohan that they are still developing Poco F2. First, this means that the much-awaited device is in the pipeline. Second, this suggests that the smartphone could be released in the near future.

The Poco F2 discussion came up in the video conference meet-up as Manmohan reportedly debunked rumors that the device would just be a rebranded Redmi K30 Pro. It can be recalled that the Redmi device was speculated to be released in India as the Poco F2 after XDA Developers found clues hidden in the Redmi K30 Pro’s Camera app codes.

This is an interesting development and an indication that the Redmi K30 Pro specs are not representative of what to expect from Poco F2. However, it will not stop tech fans from hoping that the Poco F2 will be released with a premium Snapdragon chip since it was the biggest selling point of the Poco F1 in 2018. The device is powered by a Snapdragon 845 SoC, the latest model at the time, and was sold for around $300 only.

Despite reports that the Poco F2 has been confirmed, many details remain unknown. For one, it is difficult to determine how long the device will stay in development.

Assuming, however, that it has been in the works for a while there is a chance for the device to be announced before 2020 ends. But considering the ongoing pandemic, the release of Poco F2 might just be delayed once again.