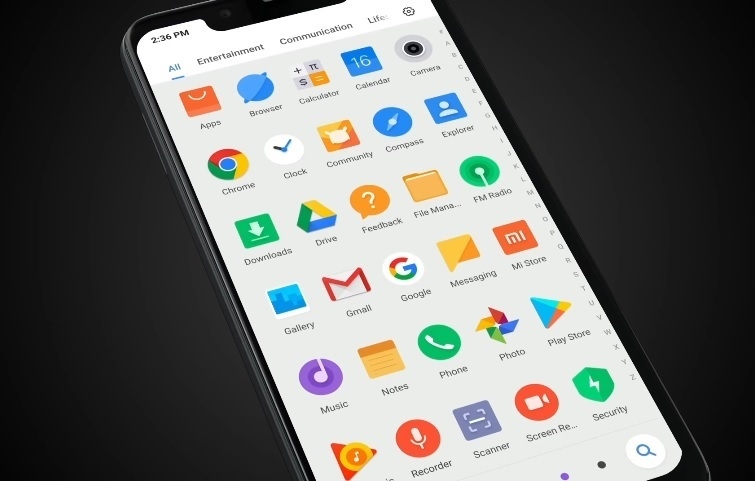 Poco F1 users received good news this week as the full version of the much-awaited Android 10-based MIUI 11 v0.6.0 has finally become available for download. However, some users who got the update early seem to be having one serious issue: their phone batteries are reportedly draining faster than normal.

Poco India announced on Twitter earlier this week that the full global version of MIUI 11.0.6.0 for Poco F1 is available after going through a series of beta tests in the previous months. The stable beta version of the same MIUI 11 build was first offered to beta testers last week. This means that it was free of bugs enough to release it for everyone else.

A promise that we made is now fulfilled. The most awaited update for the #ChampionOfSpeed is finally here.#MIUIForPOCO V11.0.6.0 based on @Android 10 is released for #POCOF1.

RT to spread the word. pic.twitter.com/qWA9TROzCy

This update has been highly anticipated since it is based on Android 10 and carries several MIUI changes. However, several Poco F1 users have since responded to Poco India’s announcement claiming that the update has caused their batteries to drain faster than their normal use with the previous MIUI 11 build.

Dude, I've realised after this update. Battery is draining quite sooner than in previous v11.0.5.0 build.

Hi guys with the new update, please note that the battery consumption will be on the higher side for a while as the apps optimize in the background. So request all POCO F1 users to give it atleast 2-3 days to realize the exact battery backup. https://t.co/OjG5XHDbz0

Poco India general manager C Manmohan addressed the issue and explained that it should only last for two to three days since the installation of MIUI 11.0.6.0 “as the apps optimize in the background.” However, he also advised that if the issue persists after that period, Poco F1 users should immediately report through feedback app on their devices.

Poco F1 update: What’s new in the Android 10-based MIUI

UI and apps optimization are some of the basic changes and improvements Poco F1 users can expect from the Android 10 update. The release notes indicate that the update also addresses a couple of issues on the notification features of Poco F1. MIUI 11.0.6.0 also promises to optimize the Game Turbo feature.