PlayStation Stars: Sony will give ‘priority’ customer service to its most loyal players 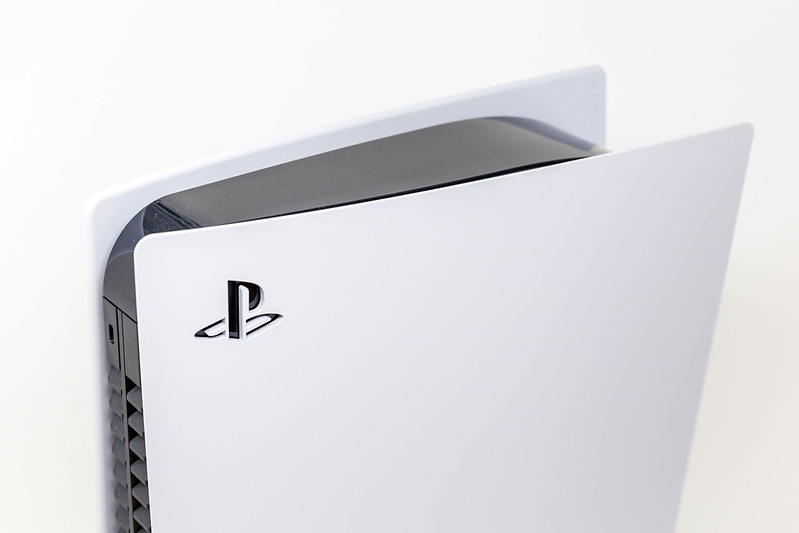 Sony just launched its new loyalty program called PlayStation Stars in Asia, including Japan, on Thursday. Players soon noticed that one of the perks of reaching the highest tier is getting better customer service, but others are not on board with it.

PlayStation Stars have four levels. The highest tier will be unlocked after buying four full-priced games from the PS Store and collecting 128 uncommon trophies. Following the program’s launch in Asia, Japanese gaming news outlet Automaton pointed out that one of the exclusive perks for players in Level 4 will be given priority when contacting customer support.

The official FAQ for PlayStation Stars calls this Premier Support. “Level 4 Members in select countries will have the added benefit of Priority routing to our chat support team,” Sony said. Simply put, Level 4 customers will be able to skip the line when using PlayStation’s customer service.

Giving priority customer service to loyal customers, which usually means those who have spent more than others, is not new. But some PlayStation users reacting to Automaton’s report expressed disappointment over the prioritization.

One Twitter user pointed out (via machine translation) that customer support should be provided equally. They added that some players might like fewer games than others, while there may be gamers who simply cannot afford to spend big money on the PS Store.

The company announced that one of the first campaigns in the program is called Hit Play/1994, where PlayStation Stars members have to match song clues to a game. They will have to launch the game of their answer, and they will win “a special collectible” if they guessed correctly.

The PlayStation loyalty program will launch worldwide next month. PlayStation Stars will be available in North and South America starting on Oct. 5. It will go live in Europe, Australia, and New Zealand on Oct. 13.