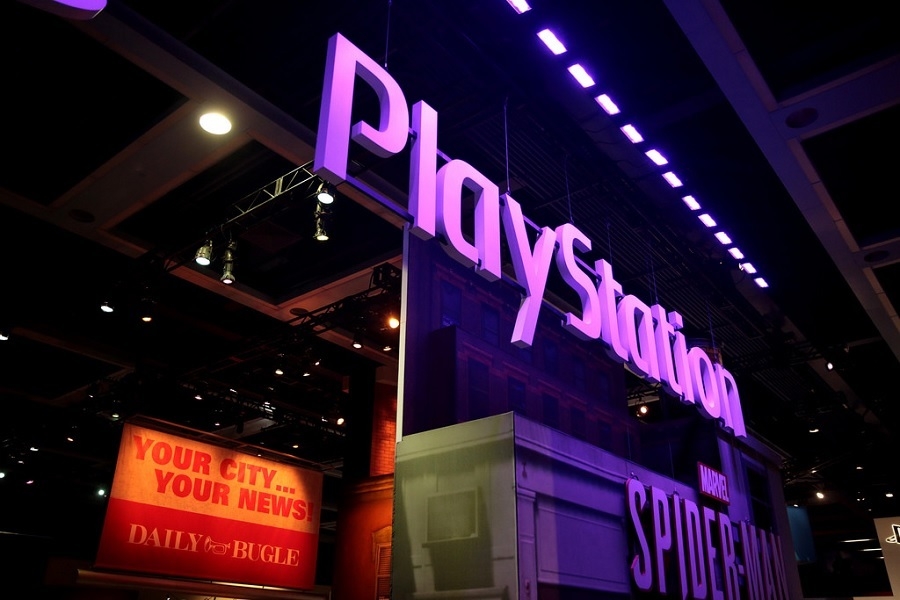 More details about PlayStation 5 surfaced online, but the most interesting information is its supposed design. Sony appears to be taking the “next-generation console” tag to the next level. Aside from upgraded hardware specs, the company might be planning to apply an all-new design.

The latest generations of gaming consoles have a relatively simple design as most typically come in a box-type housing. But a supposed PlayStation 5 design patent leaked online suggesting that Sony could be planning to change that.

The latest PlayStation 5 rumor started in a Resetera thread when a patent filed by Sony appears to be carrying an image of the console's design. If finalized, the next-generation console will no longer be placed in an upward position and sports much more curvatures than the previous gaming hardware.

The said PlayStation 5 patent was published last Aug. 13, barely three months since it was filed. Documents confirm that it was submitted by Sony Interactive Entertainment with headquarters located in Japan. The paper also identifies Yusuhiro Ootori as the console designer, but the name could have been misspelled as there is a well-known Sony engineer named Yasuhiro Ootori.

Patent filings, approved or not, are often good sources of information for upcoming hardware and video games. However, it is important to note that what appears in this document does not necessarily represent the final look of PlayStation 5. The original poster on Resetera also suggests that the image could be showing the hardware that developers received as PlayStation 5 dev kit.

Unfortunately, fans will have to wait months before seeing if Sony goes with this leaked patent. For now, the company can assess how the public reacts to this image and. In a poll on the same Resetera thread more fans does not seem to like the design. More than 42 percent of 1,452 users voted the "RIP PS5" option in the poll while 35 percent said the design "needs more [Mark] Cerny."

The official release date of PlayStation 5 is another mystery. While many believe the console will be unveiled and arrive in stores in 2020, Sony is not ready to confirm that speculation yet. Multiple reports recently claimed that Sony is going to hold an event in February 2020 that is almost certainly for the next-generation console.