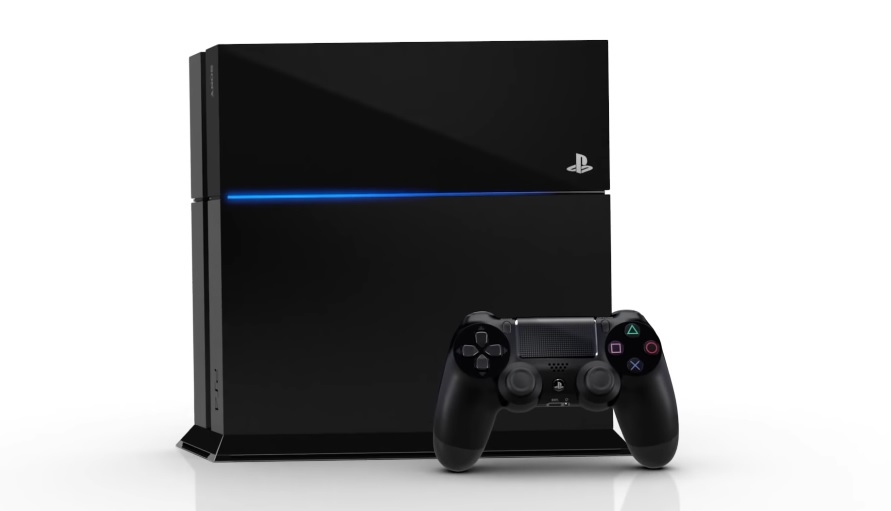 From the PlayStation 4 launch trailer. | Photo by Sony PlayStation/YouTube

Millions of gaming fans around the world are looking forward to Sony’s PlayStation 5. Just based on the list of confirmed hardware specs and features, the upcoming gaming platform could live up to the hype of being Sony’s “next-generation console.”

To achieve the next-generational improvements, PlayStation 5 must be composed of impressive hardware specs. And the confirmed details on this aspect do not disappoint.

Lead systems architect Mark Cerny confirmed to Wired a previously leaked information that PlayStation 5 is powered by a custom CPU from AMD. He did not provide specific clock speeds but revealed that the eight-core chip is built based on third-gen Ryzen featuring the 7-nanometer Zen 2 microarchitecture. AMD is also commissioned to develop the PlayStation 5 GPU based on the Radeon Navi lineup with emphasis on ray tracing support.

Cerny gave emphasis to the importance of incorporating solid-state drive (SSD) into the PlayStation 5. SSD is preferred among personal computer users for its faster speed in processing data compared to hard disk drives. While he also kept some drive specs under wraps, the SSD in PlayStation 5 is going to be different than those found on laptops in a way that it is designed to work on high-end games that usually come in hefty data sizes.

The anticipated features on PlayStation 5 are, of course, possible through the hardware components Sony has decided to put together for the next-generation console. For example, 3D audio is made possible by a special unit included in the AMD chip. The graphics-related specs also allow PlayStation 5 to run games at 8K resolution.

PlayStation 5 will support both physical and digital copies of games. It is designed based on the PS4 system. The next-generation console will feature backward compatibility between the two platforms.

Those are some of the most important and confirmed details about the PlayStation 5. It certainly looks promising and lives up to the hype of being the console of tomorrow. But another key information is sealed — how much will it cost? There are reports that Sony plans to sell it at $499 per unit, which is not a bad price increase considering the specs and features. But analyst Michael Pachter disagrees and predicts the price could be up to $800 — double the cost of PS4.

PlayStation 5 will not be released in 2019, this much was confirmed by Cerny. Considering that Sony already revealed some of the most important details about the console, it is also plausible that the launch is slated sometime in 2020.