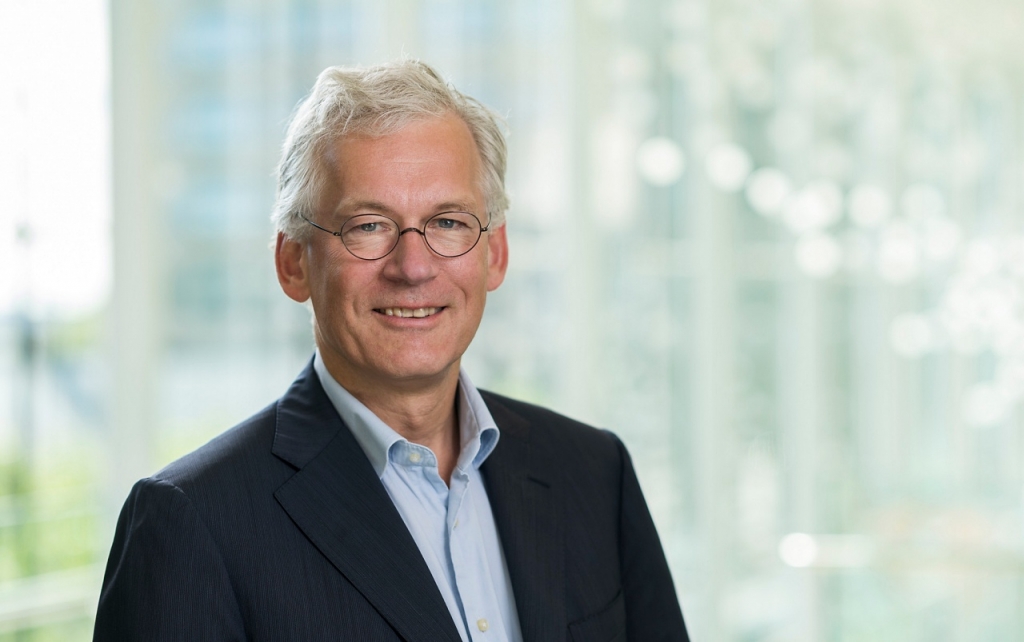 Philips announces on Tuesday, Aug. 16, that its chief executive officer, Frans van Houten is stepping down. It was an unexpected event but the company has already appointed a new chief who will take over in October.

According to Reuters, the Dutch company chief is leaving his post amid the massive product recall that sliced the company’s market value by half over the past year. Philips said that the CEO role will now be handed over to Roy Jakobs who has been described as a highly experienced international leader.

Jakobs was also said to have a proven track record in the successful fulfilment of business value and has extensive knowledge of the company and its other businesses. He will be formally taking over Van Houten’s office on Oct. 15.

Currently, Jakobs is the company’s head of its Connected Care businesses and is already in the third term as its chief. Since he is set to replace Van Houten two months from now, he will not be finishing his term at Connected Care which is set to end in April 2023.

"On behalf of the entire Supervisory Board, I would like to thank Frans for his transformational leadership of Philips over the last nearly 12 years,” Royal Philips’ chairman of the supervisory board, Feike Sijbesma, said in a press release. “Guided by his vision and the execution of the strategic roadmap, he has successfully led the company’s transformation from a diversified industrial conglomerate into a focused, global solutions leader in health technology.

He added, “Building on its 131-year heritage, he repositioned Philips to significantly enhance the future value-creating prospects of the company. Frans led Philips with genuine care for its customers, patients, and its employees.”

On the other hand, the outgoing CEO said that he is happy with the outcome although it is always hard to let go (of his role). He said that this move to hand over the job after 12 years is just a logical thing to do. Van Houten ended his comment by saying it is great to be able to hand over the job to a successor “with the conviction he will build on the foundation that I have laid."