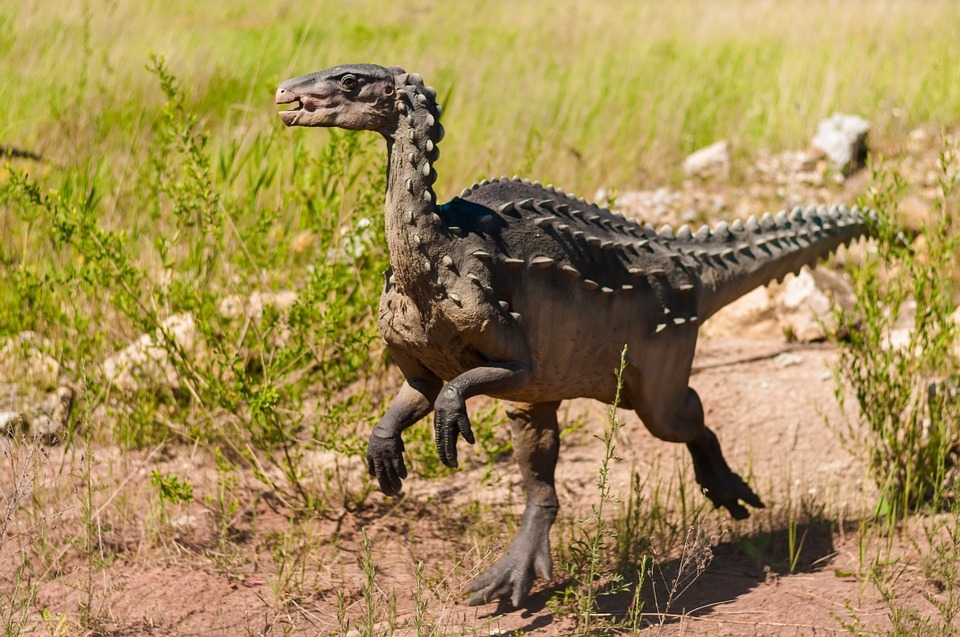 Dinosaurs are more commonly believed to be large living beings, from being similar in size to a child to as massive as a house or even a small building. However, paleontologists recently discovered fossilized remains of what appears to be the predecessor of these dinosaurs in East Africa, measuring much, much smaller in size.

Express reports researchers did an analysis of some fossils found in Madagascar in East Africa and found that a tiny reptilian “insect slayer,” known as the Kongonaphon Kely that roamed 237 million years ago, was the predecessor of what would later become the massive dinosaurs history has ever known. The Kongonaphon Kely measured around 16 inches long and stood four inches tall at the hip.

According to the experts, this tiny dinosaur likely inhabited the floodplain region of what is known today as the southwestern part of Madagascar during the Triassic period. It was also known to be a predatory creature that is believed to be bipedal and lived on a diet of insects and other smaller creatures. The Kongonaphon Kely is also known to be a member of the species called Ornithodira.

“Based on statistical analyses of body size, we argue that dinosaurs and pterosaurs evolved from a miniaturized ancestor,” said the study’s lead author Dr. Christian Kammerer of the North Carolina Museum of Natural Sciences. “In the context of this later gigantism, having an animal like the Kongonaphon that could fit into your hands seems almost paradoxical. However, it fits the broader pattern that we observe at this time.”

The study’s co-author, Dr. John Flynn of the American Museum of Natural History, also said that such evolution is not uncommon.

Previously, researchers in China found evidence of a prehistoric “stingray” -like creature that existed thousands of years before the dinosaurs. The paleontologists from the Chinese Academy of Sciences found the fossils at the Xiushui in the Jiangxi province, where they concluded belonged to a species of vertebrates called sinogaleaspids, that roamed the Earth during the Silurian and Devonian periods, or 500 to 370 million years ago.

Analyzing the fossils, they found that these creatures did not have jaws. This would be an attribute that is present to the modern-day stingrays we see today. This lines up with the theory that the first vertebrates did not have any jaws and were aquatic creatures.