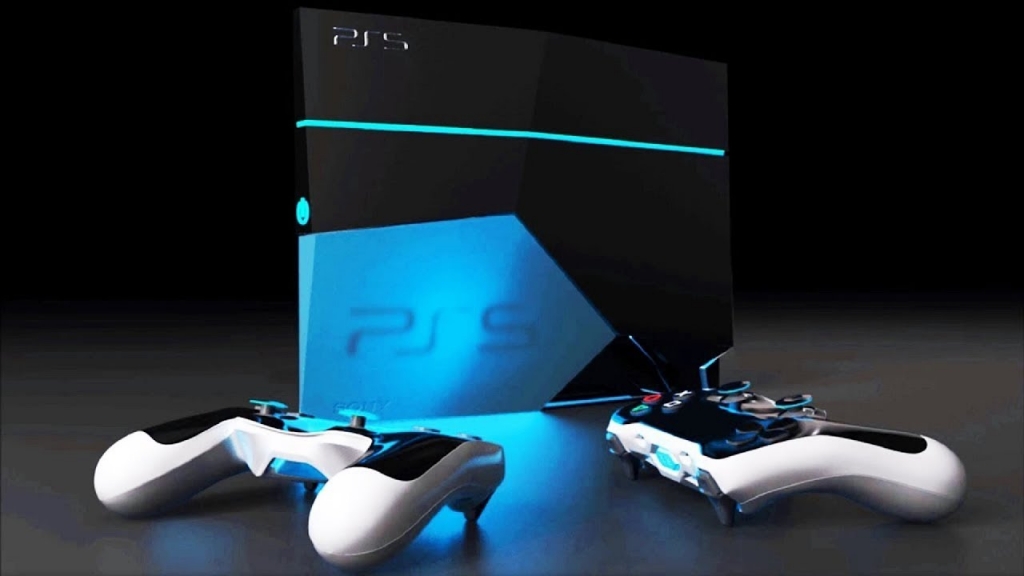 It would seem that the existence and the release of the PS5 have finally been confirmed. This is if the leaks with regards to the launch titles that will accompany its release are anything to go by. This information is courtesy of a supposed insider with information on the matter. The leak also extends to the video games that the next generation console will come with, including “Grand Theft Auto 6,” “Horizon: Zero Dawn 2,” and a free copy of “PlayerUnknown’s Battlegrounds.”

As GameRant notes, a new leak regarding the PS5 has come out and it comes with quite a few interesting details about the next generation of Sony’s gaming console. It is widely assumed that the game box is coming but there has so far been no official confirmation from the company. Based on what the new leak entails, the console will hit the market in 2020.

This information isn’t anything new since most reputable sources have been predicting and reporting the same timeline. A lot of it is because 2020 makes the most sense when taking the age of the PS4 and the cycle of upcoming games into consideration. There is no doubt that Microsoft is also hard at work in creating the next version of its Xbox and Sony will undoubtedly not want to fall behind. The PS5 needs to come out at that time.

On top of that, it would appear that the Japanese firm wants to come out of the door swinging when the PS5 is launched. It will do so by offering some of the most highly anticipated titles that gamers are pining for. Along with the games mentioned above, the leak also claims that new “Harry Potter” and “Assassin’s Creed” games will be released in conjunction with the console’s launch. Those can help secure Sony’s current spot as the console king.