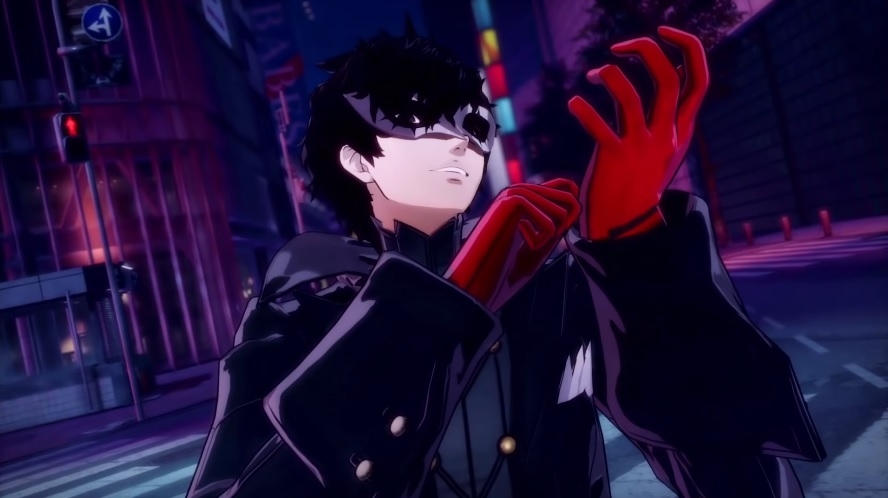 A source who has been revealing lists of PlayStation Plus free games in previous months has done it again and unveiled the three titles subscribers can download next year. It appears that Sony wants to start 2022 with good offers for PS Plus members as the next slate of games reportedly includes some popular titles.

For the fifth consecutive month, Dealabs user billbil-kun leaked the list of upcoming PS Plus free games to let video game fans know if one of the games they are planning to purchase will be offered for free in the coming weeks. While Sony has yet to announce the list of free games for January 2022, it is worth noting that billbil-kun’s previous PS Plus leaks were all accurate.

The source reports “Persona 5 Strikers” will be one of the free games coming to PS Plus in January, specifically for PS4. While it is the latest “Persona” game released, it is a spin-off that combines gameplay elements from its own series and Koei Tecmo’s “Dynasty Warriors” franchise.

The game introduces a new main protagonist named Joker who can wield multiple Personas that players acquire from winning mini-boss games. “Persona 5 Strikers” features a Velvet Room where Joker’s Personas can be fused to create a new one.

The cooperative FPS game “Deep Rock Galactic” will be released on PlayStation consoles for the first time in January. And it turns out that it will be available for free to PS Plus members. While the game is multiplayer by design, it heavily features PvE combat so players do not have to go after other gamers most of the time. The game’s release date on PS4 and PS5 is still unknown, but it is now a safe bet that it will be released on the same day the PS Plus free games go live next month.

Lastly, Sony is also expected to offer Codemasters’ racing simulation game “DiRT 5.” Unlike other games in this genre, “DiRT 5” focuses on off-road racing but it also features tracks from various locations around the world. The game also offers a story-driven career mode, where players need to battle it out against their fictional rival named Bruno Durand.

All three games will be reportedly available to download from Jan. 4 to Feb. 1, 2022. But subscribers can continue playing the game as long as they keep their PS Plus membership active, which currently costs $10 per month.