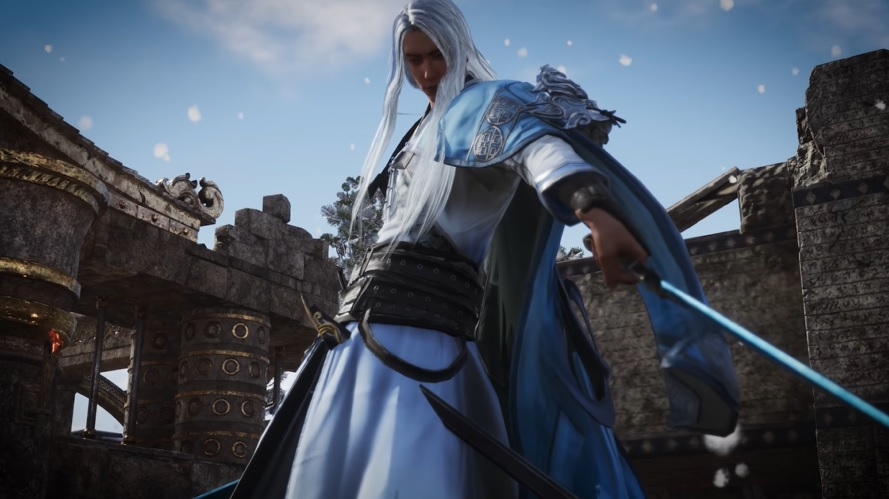 Sony unveiled the next lineup of free games for PS Plus members that will be available throughout August. While the list includes interesting titles, fans are not impressed when they compare the incoming games compared to what the subscription service offered in July.

While most of the popular battle royale titles have futuristic themes and high-powered guns, this game is distinct as it is set in ancient times. Players can fight other Hunters, but there are also game modes where human characters have to fight demonic creatures. The game will be available on PS4 and PS5.

The “Plants vs. Zombies” spin-off “Battle for Neighborville” is also included in the free games to be offered to PS Plus members next month. Unlike the classic games from the franchise, this title features co-op and competitive multiplayer elements. Players can choose from more than 20 customizable gameplay classes, including attackers, defenders, supporters, and swarm.

PS Plus subscribers will also have access to “Tennis World Tour 2” for free next month. One of the highlights of the sports sim is its Career game mode, where players can act as the manager of their own progress as a tennis player. That includes managing their season matches, their staff, sponsors, and equipment. The game also comes with some multiplayer features that will allow players to join their friends locally or online for single and doubles matches.

All three games will be live on PS Plus starting Tuesday, Aug. 3. Sony also confirmed that these titles will available until Sept. 6.

What’s leaving PS Plus on Aug. 2

It may be fair to say that PS Plus had a stronger lineup for July. Sony added some very popular games to the service, including “Call of Duty: Black Ops 4” and “A Plague Tale: Innocence” earlier this month. Last month’s announcement also included “WWE 2K Battlegrounds” and “Virtua Fighter 5 Ultimate Showdown.”

The good news is PS Plus users still have a few days to these games to their library. Titles included in the July 2021 lineup will not leave the service until Monday, Aug. 2.