PS Plus September 2021 free games: ‘Hitman 2’ and two other titles have leaked 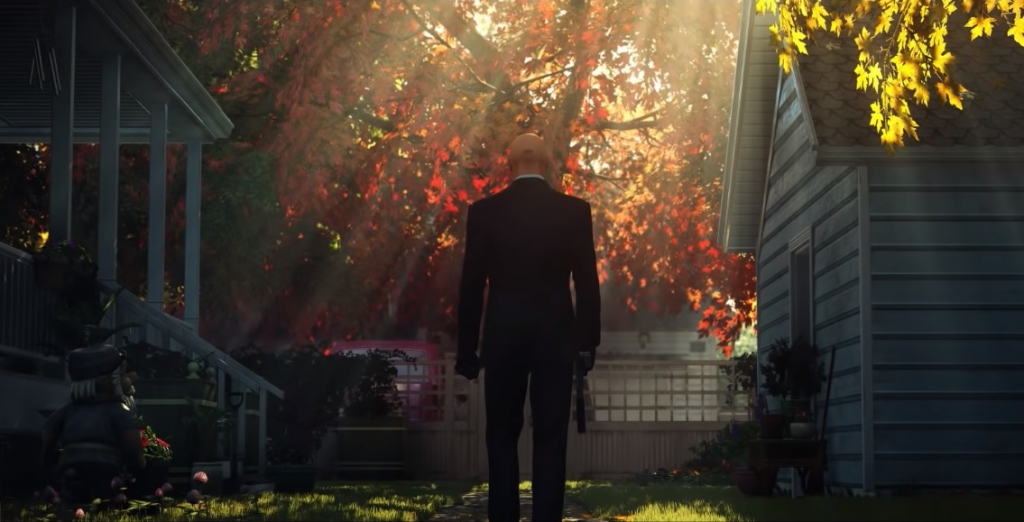 In a few days, PlayStation Plus subscribers will hear from Sony about the next lineup of free games they can add to their libraries. However, thanks to a new leak, members might already have the full list of the free games.

PS Plus is Sony’s long-running subscription service for PlayStation players. Aside from having access to exclusive deals and game events, members also get a monthly lineup of free games. With only a couple of days left before September begins, it is not surprising that the next list of games has leaked once again.

This time, the information comes from the French forum Dealabs, which VGC says has a “strong track record” when it comes to PS Plus leaks. Dealabs says the source of the information has sent the forum moderators, who have then verified the evidence to back their PS Plus claim.

Just like in previous months, there will be three free games for PS Plus members in September -- one for PS5 only and two on PS4 that can also be played on the newer console via backward compatibility. PS Plus members with PS4 consoles will be able to play “Hitman 2” and “Predator: Hunting Grounds.”

“Hitman 2” was originally released in 2018 as part of IO Interactive’s popular stealth video game series. To those who are not familiar with this franchise, the game lets players control the assassin named Agent 47. “Hitman” titles feature various locations from around the world where Agent 47 has to complete his missions. “Hitman 2” will take players to New Zealand, Miami, Colombia, Mumbai, and Vermont.

“Predator: Hunting Grounds” should be a nice change of pace from “Hitman 2” as IIIFonic’s 2020 title is a multiplayer game. Five players can join in every match, where one of them will assume the role of the predator while the rest become members of a special operations team tasked to gather intel or take down a drug cartel.

The PS5-only free game in the PS Plus freebies next month will be Team17’s “Ovecooked! All You Can Eat.” It is a collection of the definitive editions of “Overcooked!” and “Overcooked! 2” with “60 FPS gameplay in stunning 4K resolution.”