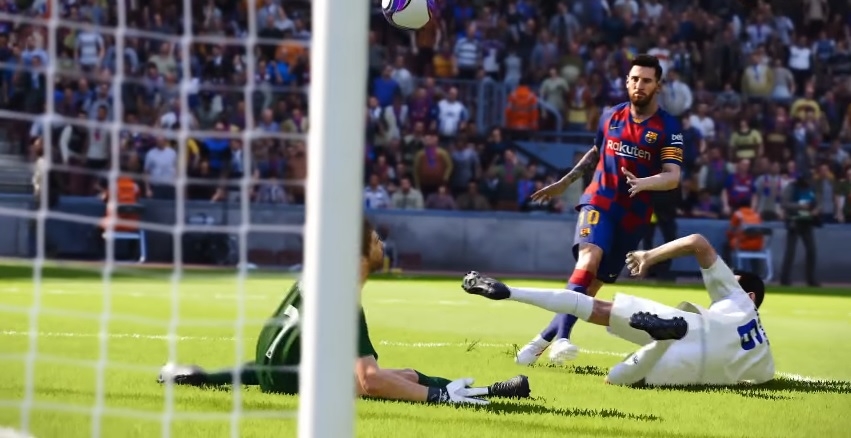 In a few months, it will be the season when sports simulation video games get new iterations. Konami’s highly anticipated entry in this genre for this year is “PES 2021,” and fans of Real Madrid would be delighted to see what has been circulating in the rumor mill.

Football simulation fans always weigh their options between the Konami’s “PES” and EA’s “FIFA” series, and the exclusive leagues and partner clubs are some of the top factors to consider. “PES 2020” has a good list of exclusive partner clubs, as it includes Juventus, Bayern Munich, Manchester United, and Barcelona. But “FIFA 20” somehow balances that with football leagues it exclusively features.

However, if a recently circulating speculation on Twitter is true, Konami could have a chance to establish more edge for “PES 2021” over “FIFA 21.” Twitter user @Vincen_Nan claimed EA and Real Madrid’s partnership deal already expired in 2019 and that both parties decided not to renew the agreement. He then pointed out that EA Sports unveiled classic jerseys for major football clubs Liverpool, Paris Saint-Germain (PSG), Manchester City, and Chelsea – Real Madrid not included.

EA SPORTS partnership with Real Madrid expired in 2019,
The two sides did not renew the contract.????#FIFA21

Another football and video game fan on Twitter pointed out that EA Sports and Real Madrid announced a three-year partnership in 2015. It would have meant that the club remains as an exclusive partner until 2018. Real Madrid, however, announced in 2017 that it has “renewed” the agreement with EA Sports, only this time the duration of the deal was not specified.

Following these events, fans online are speculating that Real Madrid and EA Sports’ partnership might have only been extended until 2019. In which case, the club might be free to deal with Konami and join the list of partner clubs for “PES 2021.” While the circumstances presented by these fans are interesting, gamers should still take it with a pinch of salt until official announcements are made.

The other concern fans should be having is the release date window of “PES 2021.” Many have been expecting the next game to be released sometime in September considering the release dates Konami chose in previous years.

The COVID-19 pandemic required many developers to let their employees continue their work from home. There are no indications at this time that Konami’s annual calendar for its “PES” franchise has been hugely affected by the health crisis that would lead to the delay of “PES 2021.” However, it is worth noting that some “PES 2020” content updates were affected in some capacity as Konami made adjustments for the safety of its developers.