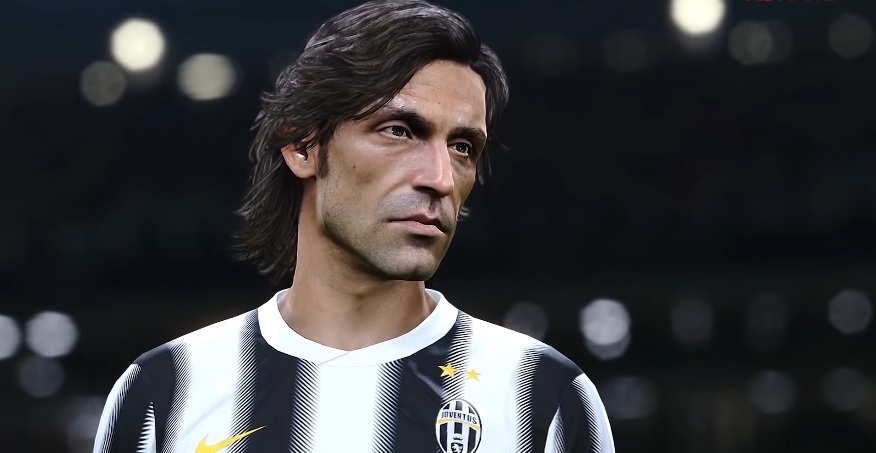 With self-quarantine policies still in effect all over the globe, “eFootball PES 2020” players have likely been spending more time with the game and noticed some bugs. Konami recently confirmed a couple of issues affecting the gaming experience. While the developers promised to fix them, it might also be better for fans to expect the next patch to be slightly delayed.

From time to time, Konami makes blog posts to confirm existing gameplay issues in “eFootball PES 2020.” The lists are usually quite short, but it does not necessarily mean it is the only bugs pestering the game. Typically, when developers recognize an issue, it means they have done some investigation and found that it is affecting a significant number of players and not just an isolated case. On the bright side, it also usually means a fix is coming soon.

Konami announced on Thursday that it identified two new bugs experienced by “eFootball PES 2020” players. During matches, some gamers might have seen some issues in using Manual Controls. Specifically, the recognized bug is causing lofted passes to be executed with underwhelming results, even if the players applied full power gauge upon kicking the ball.

“eFootball PES 2020” players may have also seen incorrect figures being displayed for Team Strength, including players part of the Iconic Moment Series. “This issue is triggered by using a Matchday team that differs from your Base Team,” Konami explained. The developer added that players can check the accurate Team Strength values by visiting the Squad Management menu.

In the same post, Konami confirmed it is already working on fixes for the known issues. They are promised to arrive in “an upcoming update,” which is likely planned together with the Data Pack.

Konami normally releases a new Data Pack update in the first half of every month. However, considering that “eFootball PES 2020” developers have missed out on several deadlines -- like the free UEFA Euro 2020 content -- fans should not be surprised if the next Data Pack would be slightly delayed as well.

“eFootball PES 2020” Data Packs typically deliver the latest update on player face models and other timely changes that reflect the latest events in real-life football leagues. But since most sporting events have been postponed due to the coronavirus, it is going to be interesting what the next Data Pack would look like.