OnePlus Buds Pro ‘Lite’ edition is reportedly in the works 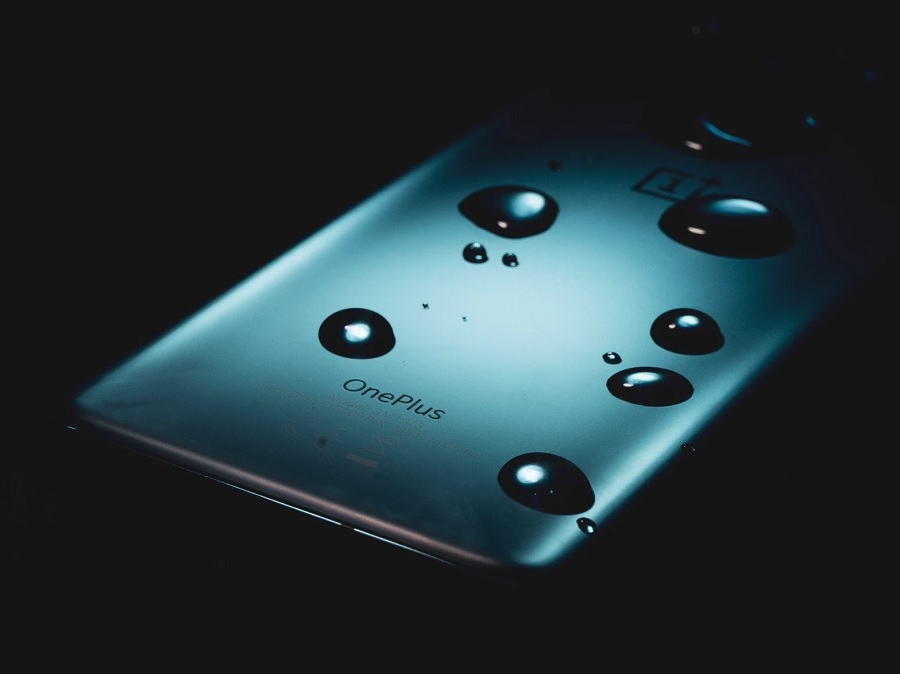 OnePlus will open the month of September with the launch of its new true wireless earbuds called OnePlus Buds Pro. However, it might not be the only audio accessory device the company will launch before the end of the year.

The report comes from leaker Max Jambor, who said the product would be advertised as a “Lite” version of the OnePlus Buds Pro. That means the unannounced wireless earbuds would be cheaper. The regular model costs $150.

Jambor did not provide much information about the OnePlus Buds Pro Lite model. But in the consumer tech world, a lower price tag very likely means dropping some of the features and lowering some technical specifications of the standard product.

In this case, OnePlus fans can look through the features offered in the OnePlus Buds Pro and see which ones are likely going to be missing from its upcoming sibling. The $150 earbuds offer a “Smart Adaptive Noise Cancellation” function, along with a Transparency Mode. Both the earbuds and its charging case are water-resistant rated with IP55 and IPX4, respectively. It supports Bluetooth 5.2, which OnePlus says can make connections within a 10-meter range.

Overall, the promised battery life of the standard OnePlus Buds Pro is up to 38 hours, including the capacity of the charging case. In a single charge, the earbuds’ playback could reach up to 5 hours with active noise cancellation and 7 hours without. The case also supports Qi wireless charging.

The OnePlus Buds Pro is also designed to support the company’s Warp Charge technology. OnePlus says this will allow the earbuds to gain 10 hours of playback time in just 10 minutes of charging.

These features make the OnePlus Buds Pro a decent contender in the premium true wireless earbuds market. However, given that the upcoming product is a “Lite” version, tech fans should not expect all of these to be carried over to the unannounced device. One of the likely compromises for cheaper earbuds is having a shorter battery life. It might also be better not to expect the same water-resistance capability from budget-friendly earbuds.

The same source did not mention a potential release date for the cheaper OnePlus Buds Pro. But there are speculations that it could be announced alongside the OnePlus 9 RT in October.

Photo by Mayer Maged on Unsplash