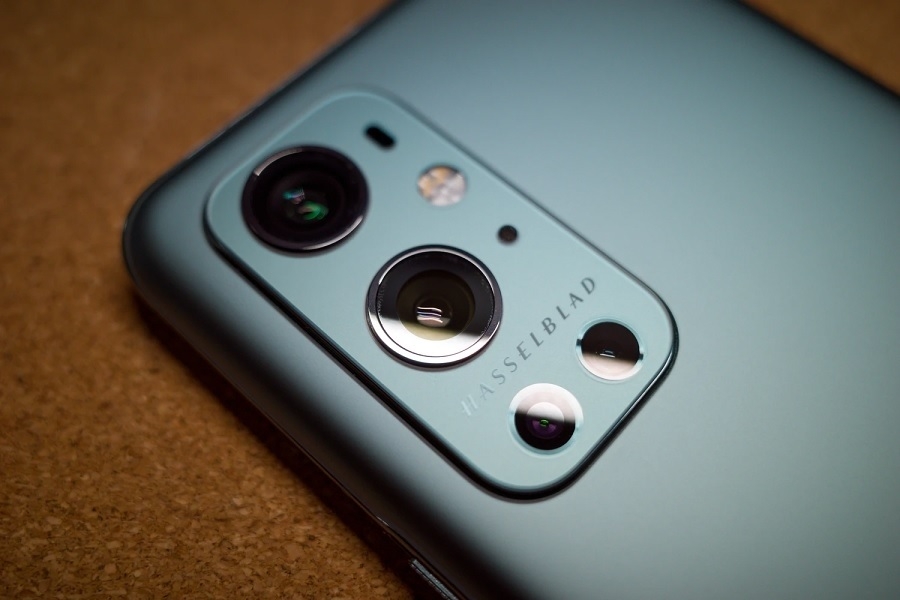 The OnePlus 10 series is expected to arrive in the earlier part of 2022, so it is not surprising that leaks about the smartphone lineup kept surfacing online in recent weeks. The latest report claims to reveal some of the core technical specifications of the OnePlus 10 Pro that mostly include familiar features, along with a few upgrades.

OnePlus is expected to release several models of its next flagship phone, including the high-end OnePlus 10 Pro. Thanks to another tip from OnLeaks, via 91Mobiles, fans might already have details on the upgraded specs to anticipate from the device.

One of the few reported upgrades for the OnePlus 10 Pro is a 5000mAh battery, which would be an improvement from its predecessor's 4500mAh component. The report did not provide information about the phone's fast-charging capability, but a previous leak from another reliable source suggested that the OnePlus 10 Pro could be one of the products to support up to 125W charging next year.

OnePlus continues its partnership with Hasselblad, but the latest leak suggests the OnePlus 10 Pro camera specs will be the same as the OnePlus 9 Pro. The upcoming device will reportedly sport a 48MP main wide-angle camera, 50MP ultra-wide-angle lens, and an 8MP telephoto sensor with 3.3x zoom. The OnePlus 9 Pro launched with the same camera array, using Sony's 48MP IMX 789 and 50MP IMX 766. It remains to be seen if these are also the same sensors to be used on the OnePlus 10 Pro.

Unlike the 9 Pro, though, the OnePlus 10 Pro will not have a 2MP monochrome lens. Meanwhile, the selfie camera for the 2022 phone is also expected to be a 32MP sensor.

The OnePlus 10 Pro is expected to be powered by the Snapdragon 8 Gen1. For those who do not know yet, Qualcomm announced that Snapdragon is now a standalone brand following reports that the Snapdragon 898 has been renamed.

The rest of the reported OnePlus 10 Pro specs will also remind Android fans of the OnePlus 9 Pro, including a 6.7-inch Quad HD+ display with a 120Hz refresh rate. It is also expected to be available in similar memory configurations, such as 8GB / 12GB RAM and 128GB / 256GB storage options.

As for the OnePlus 10 Pro release date, the series is expected to be launched first in China between late January and early February next year. But its global release is not anticipated until April 2022.

Photo by Izzy Jiang on Unsplash