‘One Punch Man’ season 3 release date, plot: Manga’s latest fights will keep the hype up for the anime 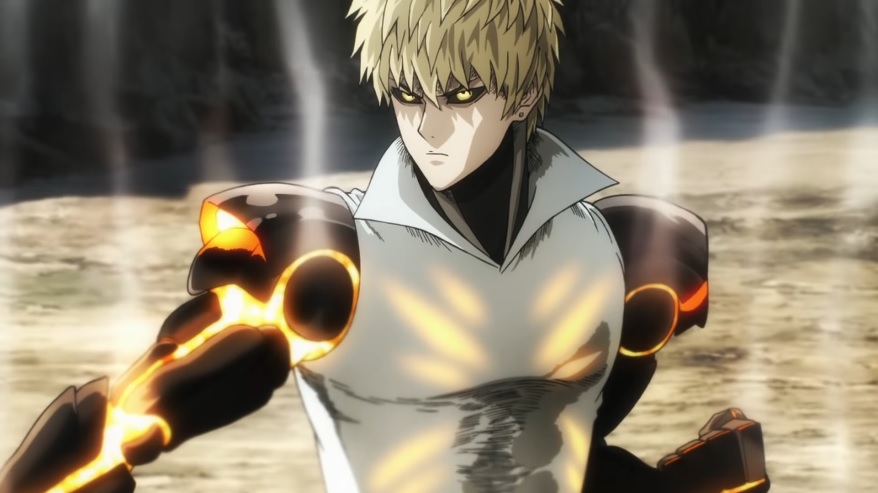 “One Punch Man” season 3 is still that one anime announcement yet to happen but continues to be on top of the wish lists of many fans. While they wait for its confirmation, they might want to consider checking out the same title manga series because the current arc will further prove the show needs to be renewed.

‘One Punch Man’ season 3 plot: What to expect from the new episodes

When the second season ended last year, the anime has only started with the Monster Association Arc. This storyline is, so far, the longest segment in the manga. Many fans might also agree that it is one of the most important story arcs considering the character developments of heroes and monsters alike. Also, it is composed of some of the best fights in the series, and these are things that fans can expect from “One Punch Man” season 3 and beyond.

In one of the latest manga chapters alone, manga fans were treated with another massive fight this time with Tatsumaki, aka Terrible Tornado, battling Orochi and Psykos. Tatsumaki unleashed an attack so powerful that caused severe damage in a large part of the land. In the process, Tatsumaki’s power practically pulled the Monster Association headquarters up to the surface. Unfortunately, Orochi and Psykos’ human form has a surprising trump card as the manga shows the two monsters’ bodies merging.

The fights between heroes and villains naturally get bigger as the Monster Association arc moves forward. But it goes to show how important “One Punch Man” season 3 is going to be in developing the overall plot of the series. While exploring the limits, or lack thereof, of Saitama’s power remains one of the running storylines, the current arc will also flesh out the character and abilities of other heroes. These are the kind of stories anime fans can expect from the upcoming episodes.

‘One Punch Man’ season 3 release date: Why fans will have to be extra patient

There is still no way of knowing when “One Punch Man” season 3 will be released. But the popularity of the series makes it very likely for the anime to continue despite the lack of confirmation since season 2 ended last year.

However, the amount of time that went by without the coveted announcement seemingly hints that fans could still be several years away from seeing “One Punch Man” season 3. This is just one more reason for anime-only fans to consider starting to read the manga written by ONE and illustrated by Yusuke Murata.